Sunday’s Game 3 of the American League Division Series between the Boston Red Sox and Cleveland Indians at Fenway Park has been postponed due to rain.

The Red Sox and Indians will play Game 3 on Monday night at Fenway Park. First pitch is scheduled for 6:08 p.m. ET.

The Indians currently lead the best-of-five series 2-0 after winning Games 1 and 2 at Progressive Field in Cleveland. 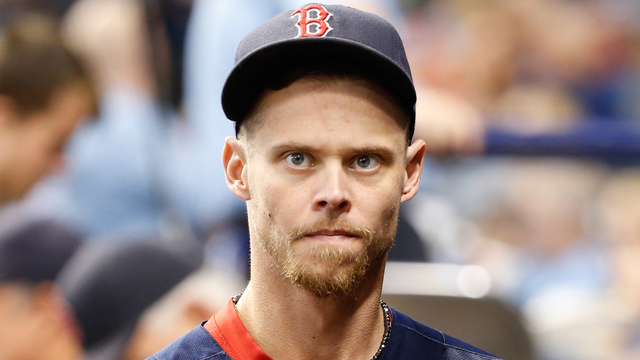 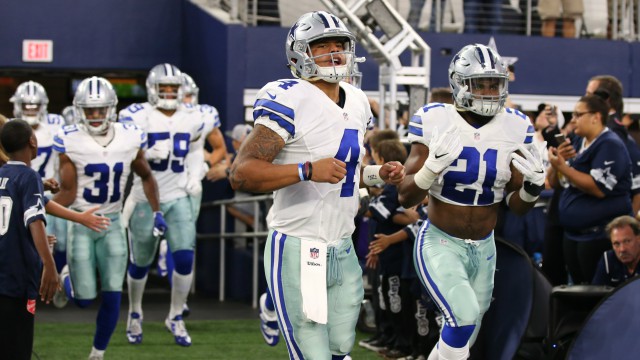