FOXBORO, Mass. — The herd of reporters at Gillette Stadium expecting to talk to Tom Brady were sorely disappointed Wednesday.

The New England Patriots’ quarterback isn’t required to speak to the media this week because he isn’t officially on the team’s 53-man roster. Brady’s suspension ended Monday, but the Patriots requested and were given a roster exemption for the quarterback. That means the Patriots don’t need to add him to their 53-man roster until Saturday if he plays in Week 5 against the Cleveland Browns.

The NFL and the Patriots can’t make Brady speak, so it’s his decision whether he wants to talk. He declined Wednesday, and it would be surprising if he changed his mind Thursday or Friday. Brady spoke on Westwood One radio to Jim Gray on Monday night as part of a sponsored gig.

It’s likely that the next time we hear from the QB comes after Sunday’s game against the Browns. 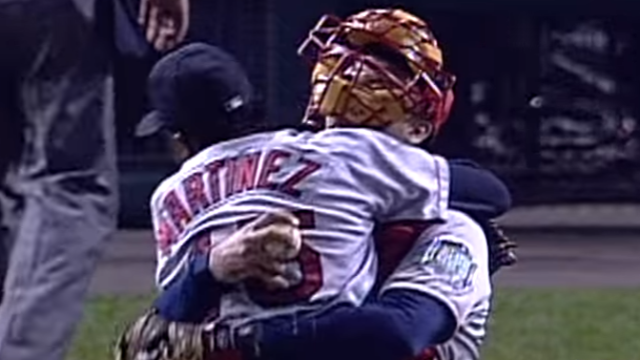 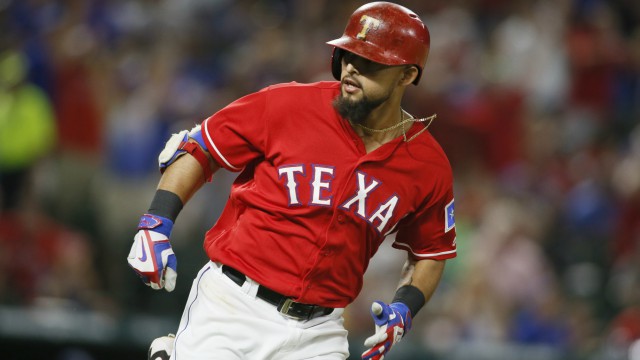