The Boston Bruins finally returned to TD Garden on Saturday after a long three-game road trip out west, and they certainly made the most of it in a 4-1 victory over the Winnipeg Jets.

POWERLESS PLAY (IN THE FIRST PERIOD, AT LEAST)
The B’s power play woes continued in the first period.

Dustin Byfuglien was called for a slashing penalty 10:03 into the frame, and Blake Wheeler was assesed a hooking penalty less than two minutes later, setting up a golden 5-on-3 opportunity for the Bruins, even if it only was for 34 seconds.

They generated plenty of scoring chances on the regular power play and on the 5-on-3 advantage, but the B’s finished the period with 14 shots and zero goals.

BREAKTHROUGH
Boston’s offensive woes continued in the first period, but it ended those in a big way in the second. The B’s exploded for three goals in the frame, one of which came on a power play.

The first goal came courtesy of Matt Beleskey, who potted a one-timer in the slot off a Joe Morrow pass from behind the net 2:01 into the period.

Brad Marchand then put Boston up 2-0 on an impressive individual effort at the 8:23 mark.

And Patrice Bergeron capped off the goal party when he scored on the Bruins’ second 5-on-3 power play of the night.

The B’s held a massive 27-7 lead in shots through 40 minutes, which shows just how much they dominated play.

FINISH THEM
Boston wasn’t finished. It added goal No. 4 less than two minutes into the third period thanks to Torey Krug’s long pass to Tim Schaller, who went on to score.

The Jets added a late goal thanks to forward Adam Lowry, but it was far too late to mount a significant comeback attempt at that point. Bruins goaltender Tuukka Rask had a relatively quiet night in net, stopping 11 of the 12 shots he faced.

UP NEXT
The B’s will enjoy a few days off before playing three games in four days next week. Game 1 of that tough stretch will be at home Tuesday against the St. Louis Blues at 7 p.m. ET. 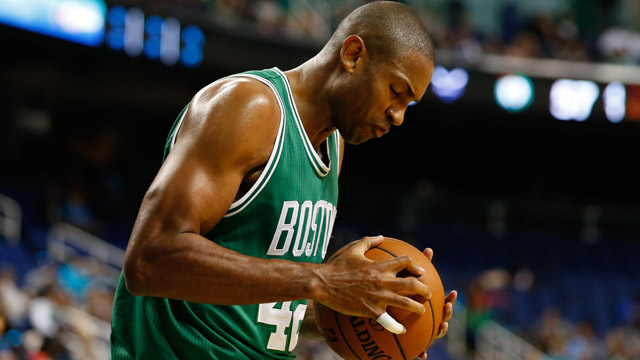 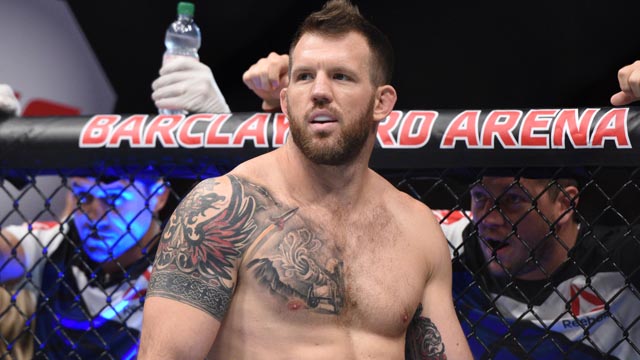