Dak Prescott threw for 300-plus yards and three touchdowns Sunday in the Dallas Cowboys’ win over the Baltimore Ravens.

But his play on the field wasn’t what had everyone talking.

During a break in the action, CBS’ cameras caught Prescott trying to toss an empty cup into a trash can and missing. But rather than continue on with his life, the rookie quarterback actually got up to pick up his trash and throw it away.

It may seem small but this video says a lot about Dak Prescott. pic.twitter.com/kzUNRKP5bb

Prescott certainly didn’t need to clean up after himself — he was busy playing an NFL game, after all, and a Cowboys assistant undoubtedly would have picked up the stray cup for him. The internet agreed, as the Dallas rookie scored major brownie points on Twitter for his simple act.

It's big when you look at what your average sideline looks postgame – he didn't have to do that https://t.co/83texh5UdS

It's the little things that matter y'all. @dak is clearly a great person. #CowboysNation pic.twitter.com/9WPCLXMps5

Who are you when nobody is looking? ? https://t.co/p5KVMYqMKu

The man can clean up a mess. Which is what the Cowboys were without Tony Romo last year 1-11. Now 9-1 https://t.co/uh0rdPJZSa

dak collects everyone's plates after thanksgiving dinner and washes them

Of course, not everyone was ready to say that throwing a cup away makes Prescott a saint.

There’s one thing we can all agree on, though: Prescott is having an incredible rookie campaign, and the 10-1 Cowboys currently are the best team in the NFL. Good luck trashing them for that. 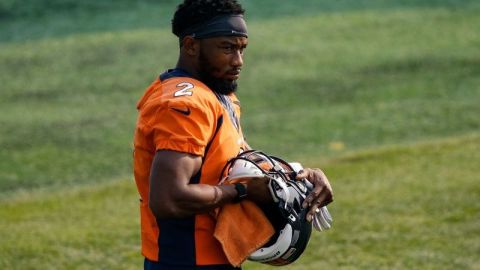 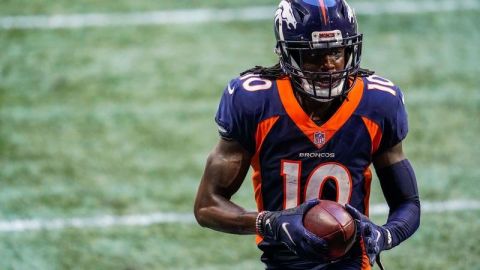 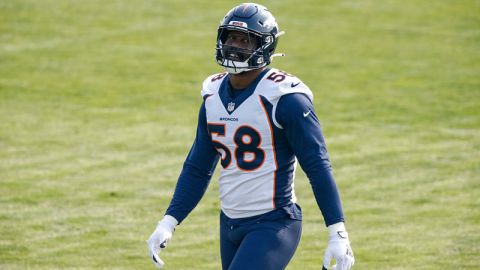 Von Miller Jokes About Becoming Broncos’ Next Quarterback Amid Fiasco