The Kings center has been tied to several teams — including the Boston Celtics — as Sacramento continues to wallow in dysfunction. Are the Washington Wizards the latest team on that list?

Wizards star John Wall, of course, played college ball with Cousins at Kentucky during the 2009-10 season, and the two still are close friends. They reunited Monday night in Washington when the Wizards defeated the Kings in overtime, but the real story happened after the game, when Wall not-so-subtly admitted he hopes to one day play on the same team as Cousins.

?We talk about it all the time,? Wall said, via The Washington Post.

Cousins was asked a similar question, and didn’t exactly throw a wet blanket on the rumor.

?(Do we) talk about playing with one another? Is that your question?” Cousins asked a reporter, before adding, “It?s come up.”

Cousins and Wall — both young, established stars with five NBA All-Star appearances between them — would form quite the dynamic duo. But that doesn’t necessarily mean Cousins would join Washington. With the Wizards off to another lackluster start, it’s possible Wall also would want out and the two would form their Kentucky superteam elsewhere.

That’s what Phoenix Suns guard Eric Bledsoe, another member of that ’09-’10 Wildcats squad, probably is hoping for, at least. Cousins, meanwhile, apparently wants both players to join him in Sacramento.

“Play with John and Eric again, you never know what will happen. It?s the NBA, so hopefully one day he?ll be in a Sacramento uniform.”

Cousins’ comments only will add more fire to the trade rumor flames, but the thought of Cousins, Wall and Bledsoe on the same team is pretty tantalizing. 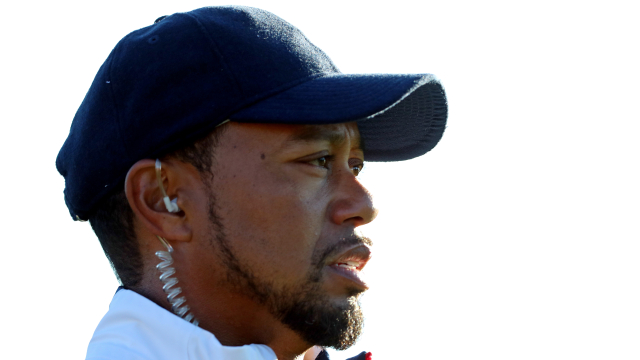 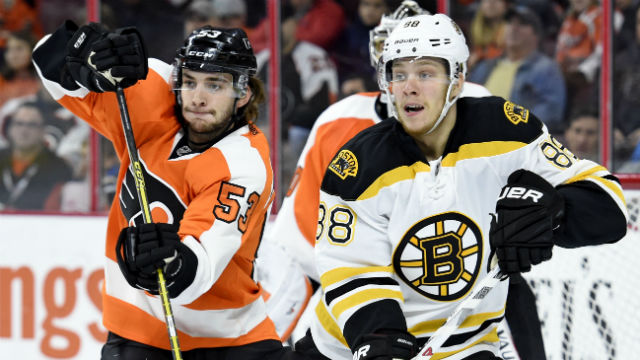