Tony Romo didn’t take any questions while meeting with the media Tuesday, but the Dallas Cowboys quarterback read a prepared statement that tugged at the heartstrings and described exactly how he’s feeling as the team continues to thrive with him sidelined and rookie Dak Prescott at the helm.

Romo, who hasn’t taken a regular-season snap since last Thanksgiving due to a back injury, was honest, self-aware and reflective in addressing the Cowboys’ quarterback situation. The four-time Pro Bowl pick acknowledged that Prescott deserves to be the Cowboys’ starting quarterback amid his impressive rookie campaign and promised not to be a distraction as Dallas marches toward the playoffs.

?Dak Prescott, and what he?s done, he?s earned the right to be our quarterback,? Romo said while reading the prepared statement. ?As hard as that is for me to say, he?s earned that right. He?s guided our team to an 8-1 record, and that?s hard to do. If you think for a second that I don?t want to be out there, then you probably never felt the pure ecstasy of competing and winning. That hasn?t left me. In fact, it may burn more now than ever.?

Romo seemingly is healthy enough to return, but Prescott’s excellent play forced the Cowboys’ hand. The 23-year-old now is Dallas’ starting quarterback, while Romo, who will turn 37 before next season, sits and waits for his next opportunity, whether it’s with the Cowboys or another team.

The latter scenario seems more likely with each Cowboys win. 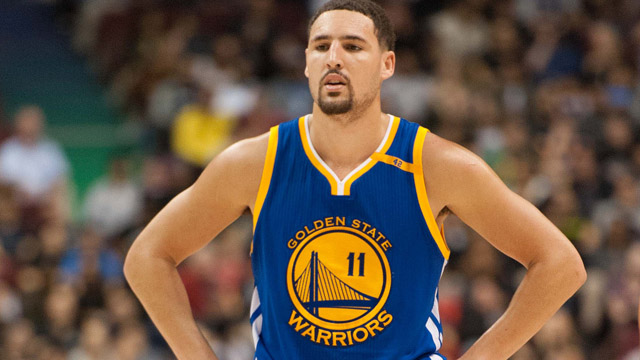 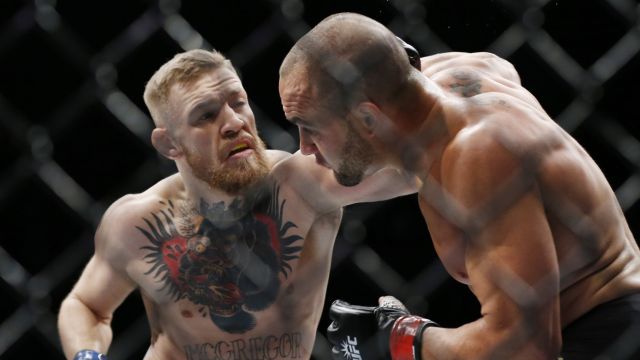