Cam Newton, as you might imagine, wasn’t pleased to learn he was benched for the start of Sunday night’s game due to a dress code violation.

Carolina Panthers head coach Ron Rivera sat down Newton for the first series of the team’s Sunday night game against the Seattle Seahawks for disciplinary reasons. It was later reported Newton’s benching stemmed from a dress code violation for not wearing a tie on the team trip, something the quarterback confirmed in his postgame news conference.

TMZ Sports obtained soundless video of Newton’s conversation with Rivera, presumably as the coach handed out the punishment, and Newton’s reaction is pretty much exactly what you’d expect.

Derek Anderson started in Newton’s place and promptly threw an interception on his first play from scrimmage. The Seahawks turned that into a field goal, and the rout was on from there, as Seattle rolled to a 40-7 win. The Panthers fell to 4-8 in the process. 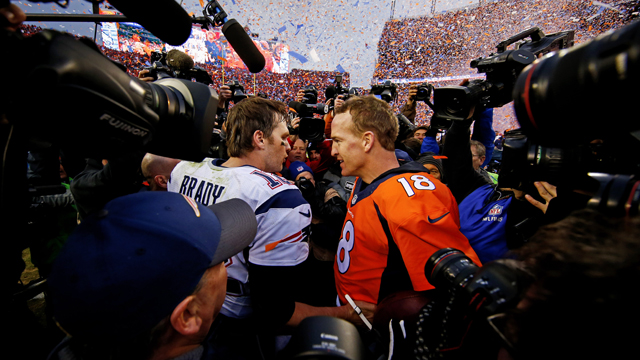 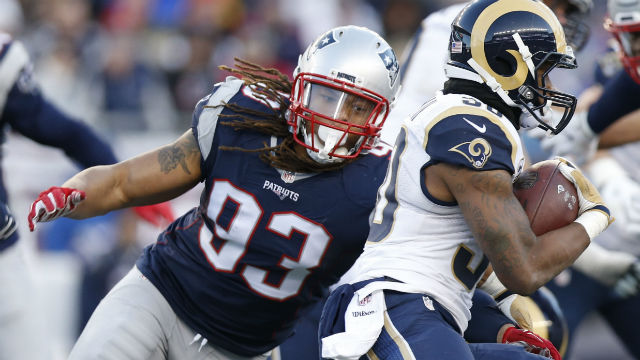