Wide receiver Danny Amendola reportedly suffered a high ankle sprain Sunday in the Patriots’ 26-10 win over the Los Angeles Rams just one week after tight end Rob Gronkowski suffered a season-ending back injury in Week 12. The Patriots are left with Julian Edelman, Chris Hogan and Malcolm Mitchell at wide receiver and Martellus Bennett and Matt Lengel at tight end. Wide receiver/special teamer Matthew Slater is dealing with a foot injury of his own.

Fortunately for the Patriots, the free-agent wide receiver well is deeper than that of tight ends. We’ll skip over the Marques Colstons, Dwayne Bowes and Roddy Whites of the world and stick with likelier options.

KESHAWN MARTIN
Martin, who the Patriots released in September, seems like the perfect replacement for Amendola. He has the versatility to play outside, in the slot and as a punt returner, where the Patriots might need help with Edelman only an emergency option and rookie cornerback Cyrus Jones struggling with inconsistency.

Martin most recently was with the San Francisco 49ers. He was released Nov. 8.

AARON DOBSON
Dobson wouldn’t be a help on special teams, but he has three years of experience in the Patriots’ offense. The former second-round pick has had two stints on the Detroit Lions this season but hasn’t played a game.

NATE WASHINGTON
Washington was with the Patriots this summer in training camp but struggled with injuries before being released Aug. 24. He’s 33 years old but has some experience in the Patriots’ offense.

DAMARIS JOHNSON
Johnson spent one game in 2015 on the Patriots. He most recently was with the Tennessee Titans and the CFL’s BC Lions. Johnson has punt return experience.

KENBRELL THOMPKINS
Thompkins, like Dobson, has experience in the Patriots’ offense but couldn’t fill Amendola’s role on special teams. Thompkins spent parts of three seasons with the Patriots, including a 2015 stint on the practice squad.

DEVIN LUCIEN
Lucien, a 2016 seventh-round draft pick, has been on the Patriots’ practice squad all season. The 6-foot-2, 200-pound wideout caught three passes for 39 yards in the preseason. He wasn’t a returner in college.

DEANDREW WHITE
White, who’s 6-feet, 192 pounds, has been on the Patriots’ practice squad since Sept. 14. He returned one punt for 4 yards in 2015 with the San Francisco 49ers. He returned two punts for 34 yards at Alabama in college.

Street doesn’t have return experience but he’s caught 10 passes for 152 yards with a touchdown in his NFL career.

WES WELKER
OK, this one’s a longshot, but it’s fun to imagine Welker returning to the Patriots for one last go. Welker caught 13 passes for 102 yards in eight games with the Rams last season. 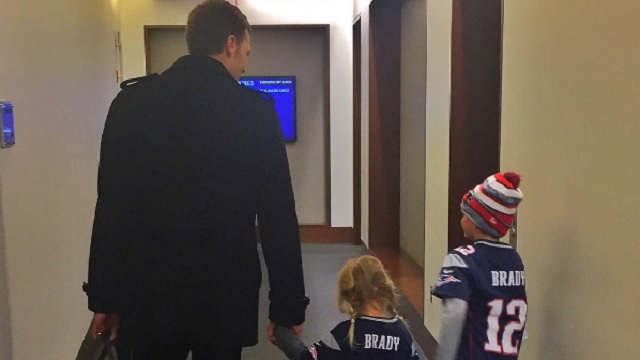 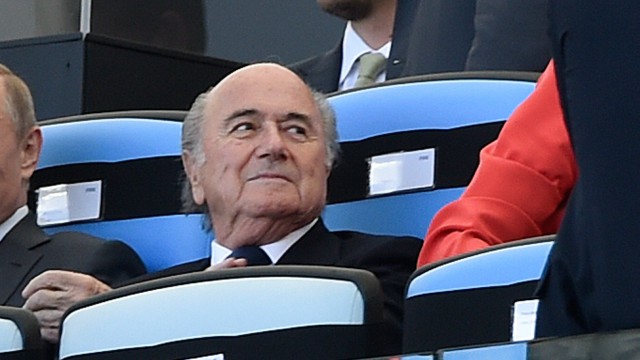