FOXBORO, Mass. — New England Patriots players pulled on layer after layer as they addressed reporters in the locker room Thursday, bundling up for practice on a frigid Foxboro afternoon.

The temperature outside Gillette Stadium hovered just above 20 degrees as the team headed out to the practice field. Similar conditions are expected Sunday in Denver for the Patriots’ matchup with the Broncos at Sports Authority Field.

Most will ditch the long sleeves and hoods for the latter, however.

“During the game, we don’t wear much,” Patriots tight end Martellus Bennett said. “We bundle up at practice, but in a game, you tough it out. You go out there, and you ball out.”

Bennett, like many NFL players, typically eschews sleeves during games, even those played in sub-freezing temperatures. He explained why in his usual colorful fashion.

“Same reason women wear less on Halloween,” Bennett said. “It’s sexier. It’s cold during Halloween, too, but there’s a bunch of sexy cops out there.”

After beginning his career in Dallas, Bennett has spent the last five seasons with cold-weather franchises: the Patriots, Chicago Bears and New York Giants. While he’d clearly prefer 70 degrees and sunny to 20 and windy, Bennett said he likes how football is played in a variety of weather conditions.

“Football, we’re the only sport that doesn’t cancel,” he said. “The only thing that cancels us out is lightning. We play through everything. That’s what makes this sport so cool.” 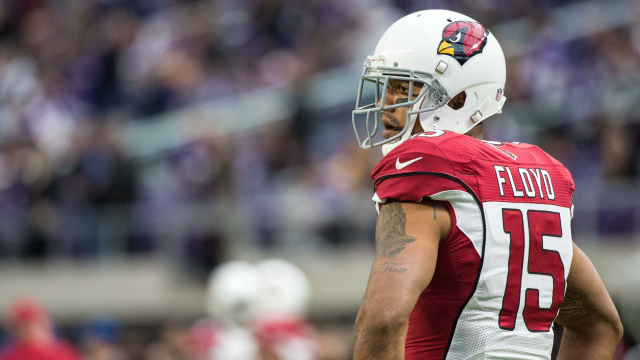 Should Patriots Add Michael Floyd After His Release From Cardinals? 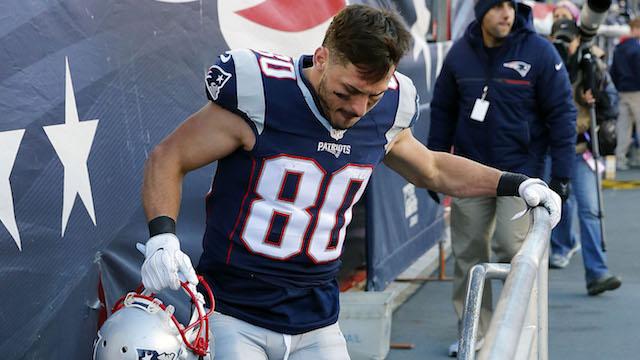