Electric vehicles are great, if you’re into that sort of thing. They’re less expensive to run, reduce your carbon footprint and drive in near silence.

But the EV population is still pretty scarce, as was the segment’s representation at this week’s New England International Auto Show. We’re disappointed Volkswagen didn’t bring the new e-Golf — which now gets 124 miles of range — to this year’s show, but there still some models that warranted attention. Here’s how we rank the EVs in attendance at the 2017 NEIAS. The point of having an EV is to save the environment, and your wallet. And with an estimated 238 miles of range on a full charge, it’s foreseeable that you could get through a week’s worth of commuting without having to plug in. It doesn’t look that great, but it doesn’t have to, either. It’s still unclear about whether this vehicle is genius or a gimmick, but it looks great. The Ioniq has the ability to switch between three driving modes: plug-in hybrid, gas hybrid, or full electronic. We weren’t able to get inside the vehicle, but the exterior looks better than most EVs. The Soul EV comes loaded with plenty of tech and a stylish interior and exterior, but with an estimated range of 93 miles on full charge, we don’t really see the point. With just a 107 mile range on a full charge, the Leaf really doesn’t offer many other convincing attributes. It doesn’t come standard with lots of technology you’d expect from a new car, and it’s really not much to look at.

All photos via Dakota Randall/NESN Fuel 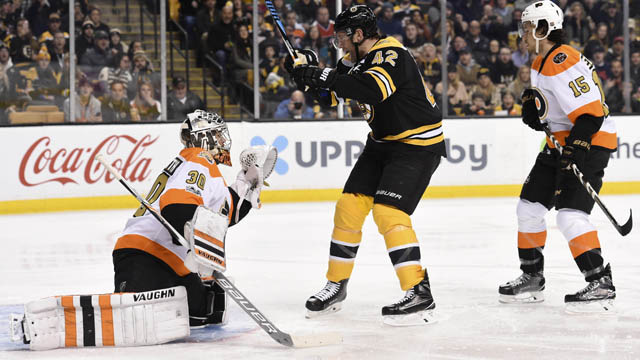 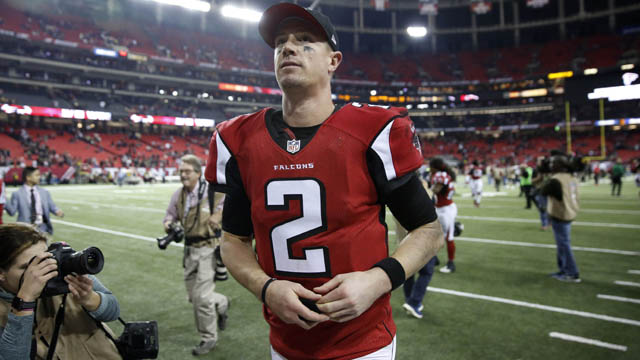