The Boston Celtics’ win over the Utah Jazz on Tuesday created quite the unexpected subplot.

Celtics fans at TD Garden cheered Jazz forward Gordon Hayward in a sign of love for one of Boston’s potential free agent targets this summer. But Jae Crowder wasn’t pleased, calling the warm welcome for Hayward a “sign of disrespect” to him and his teammates. The Celtics forward even suggested he’d be OK leaving Boston in an angry Twitter rant.

The C’s didn’t practice Wednesday, but head coach Brad Stevens admitted in a radio appearance on 98.5 The Sports Hub that he’s already met with Crowder regarding his controversial comments.

“I talked to Jae (Wednesday) morning and the first thing he said was he wished he wouldn?t have expressed himself like that,” Stevens said, via CBS Boston. ?We talk all the time about embracing the expectations of being an athlete here in Boston. This city is such a tremendous sports town and offers our guys such an opportunity to grow, and feel those banners above us and the expectations of really being a team-first player and playing as hard as you can.”

“A lot of guys have embraced (playing in Boston), and I?m not sure guys have embraced it as much as Jae over the last two years,” Stevens said. ?I was surprised to see what he tweeted, because every day he comes in you can tell he is thankful to be a Celtic.

“I was surprised, but his body of work is a better example for his appreciation of where he is and playing here. I love what he brings to our team and I think everybody would agree with me on that. It was just an emotional reaction, and onward we move.”

Boston has won four of its last five, so Stevens and Co. likely will be happy to bury the hatchet on this story. 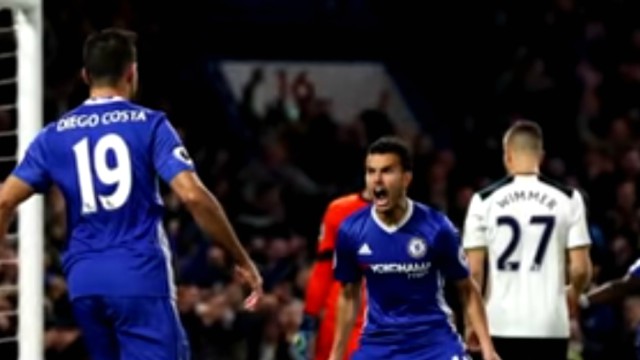 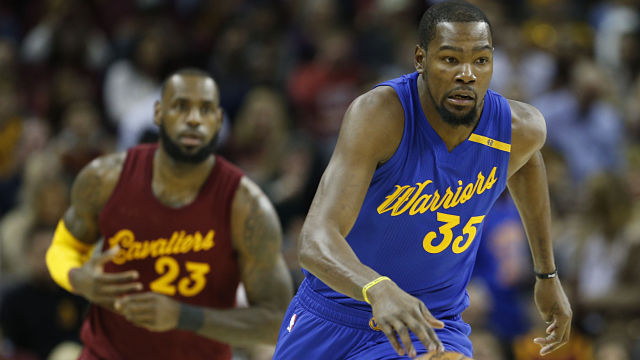