No one would blame Houston Texans wide receiver DeAndre Hopkins for rolling his eyes and letting out a sigh when the Pittsburgh Steelers beat the Miami Dolphins on Sunday.

That meant he would have to play against the New England Patriots in the divisional round of the playoffs, a team which he’s never caught more than four passes or moved the ball more than 77 yards against. Hopkins has just nine catches on 19 targets for 185 yards without a touchdown in three games against Bill Belichick and the Patriots. New England held him to four catches on eight targets for 56 yards in their Week 3 matchup earlier this season.

The Patriots typically do a great job of taking out an opposing team’s biggest weapon. They focus their attention on that player and try to limit big plays. It’s no different with Hopkins, who typically has two defenders eyeing him on every play.

Cornerback Logan Ryan followed Hopkins around for most snaps in the Patriots’ 27-0 September win. That doesn’t mean Ryan was solely responsible for covering Hopkins, however. Far from it, in fact.

Ryan can’t take all the credit for limiting Hopkins, but he did play well in Week 3 with a pass breakup and close coverage on some of Hopkins’ receptions. Ryan was responsible for bumping Hopkins at the line of scrimmage in Cover-2 and tracking him down the sideline in Cover-3. Ryan followed Hopkins around the field in Cover-1 and Cover-2 man, though he had specific safety help over the top in the latter.

Expect the Patriots to continue to mix coverages Saturday night in their playoff game against the Texans. That’s the Patriots’ defensive forte, and they do that to confuse and frustrate quarterbacks.

The Patriots shouldn’t be afraid to go to Cover-1 or Cover-2 man regardless of who’s at quarterback for the Texans. Osweiler and Tom Savage aren’t scrambling threats. Cover-2 man allows the Patriots to keep two sets of eyes on Hopkins on one side of the field and rookie speedster Will Fuller on the other.

Malcolm Butler likely will be tasked with keeping track of Fuller with some help over the top. Fuller had just three catches for 31 yards in Week 3.

It’s highly unlikely the Patriots fall to the Texans. Keeping Hopkins in check will go a long way in making sure New England comes out on top. 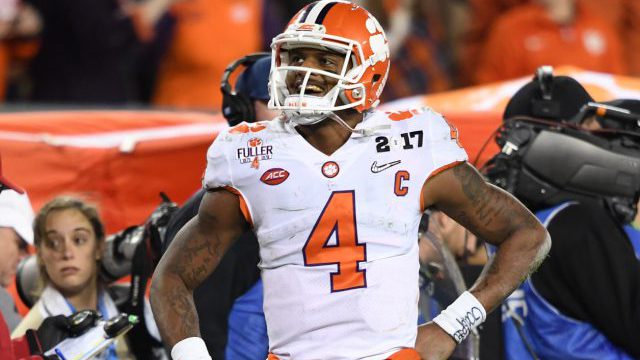 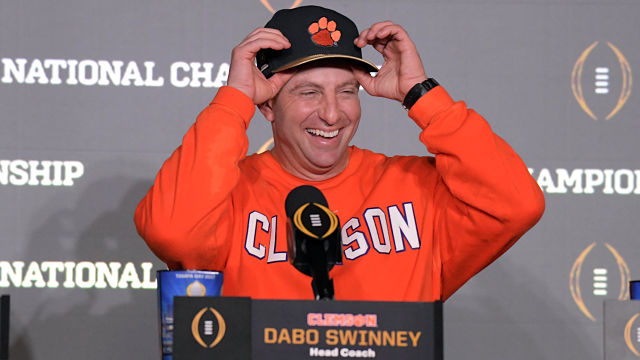