The NFL made a rare change to its postseason schedule Friday, announcing Sunday’s divisional-round game between the Kansas City Chiefs and Pittsburgh Steelers would be moved from 1:05 p.m. ET to 8:20 p.m. to avoid an ice storm expected to hit the Midwest.

The winner of that game will visit the New England Patriots in the AFC Championship Game next weekend at Gillette Stadium, and Patriots coach Bill Belichick, whose team defeated the Houston Texans 34-16 in the divisional round Saturday night, said the altered kickoff time will benefit his squad.

“Well, (Saturday) was a long night — or a short night, however you want to look at it,” Belichick said Sunday in a conference call with reporters. “So getting a little rest, that will help all of us. Then going back to our game to our game and doing a good job of looking at the Houston game — the things that they did and the things that we need to do. It doesn’t matter who we play; there are some things that we need to do regardless that will be important.”

The shift in start time does mean the Patriots will have to wait an extra seven or so hours to find out who their next opponent will be, but Belichick said he’s confident in the work his advance scouting department has put in during the past week.

“Whatever time we have to work on the two teams that play (Sunday night), it’s 50-50 on if you’re working on the right team or not,” the coach said. “We understand that. … (But) we’ve done all the work on both teams that we can do from a staff standpoint. We have all the games broken down except for (Sunday night’s) game, and we have people on our staff who work on the next opponent, just like we always do.

“This one’s a little tougher, because we’re working on two teams instead of one, but they’ve just worked harder and gotten it done. So we all have the information that’s available, and we won’t know until later (Sunday night) who it’s going to be. That’s where we’re at.”

The Patriots have won each of their last three games against the Steelers, including a 27-16 victory in Week 7. New England did not play Kansas City this season but bounced the Chiefs from the playoffs last year, winning 27-20 at home in the divisional round. 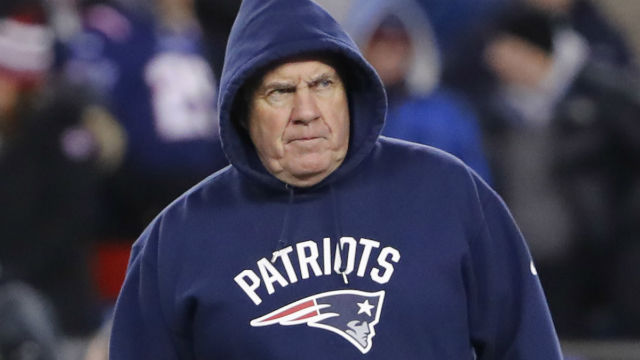 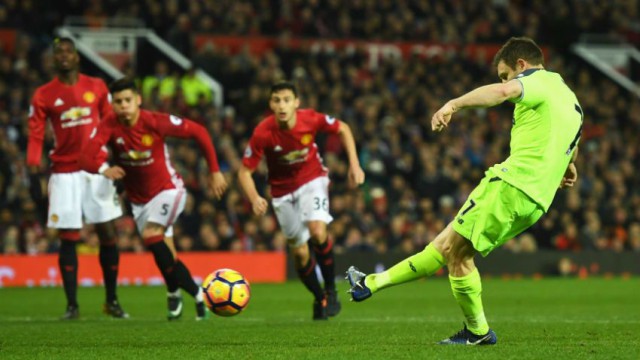