Gamers excited about the prospect of Electronic Arts making games for the Nintendo Switch might want to taper their enthusiasm a little bit.

Although EA plans to release a game from the “FIFA” franchise for Switch later this year, the company plans to wait to see if the unconventional console is a success before it releases any additional games on the platform, according to IGN.

“This is our way of showing we’re going to be there. We’re supporting the platform,” Patrick Soderlund, executive vice president of EA, said, via IGN. “We are not announcing anything (else) yet, but you can expect us to be there once the platform launches and takes off.”

Like most companies, EA reportedly will go where the money is.

“We have the benefit of being a platform agnostic company,” Soderlund said. “We will be at whatever platform the consumers are. New hardware is always a positive for our industry. It allows us to push forward.”

Those principles Also led EA to — and away from —  the Wii U, Nintendo’s most-recent home-gaming console. EA released four titles for the system, including “FIFA 13” and “Madden NFL 13,” before ending its support of the ill-fated system.

For more information on the Nintendo Switch, which releases on March 3, click here to see what we are, and aren’t, looking forward to from Nintendo’s new console. 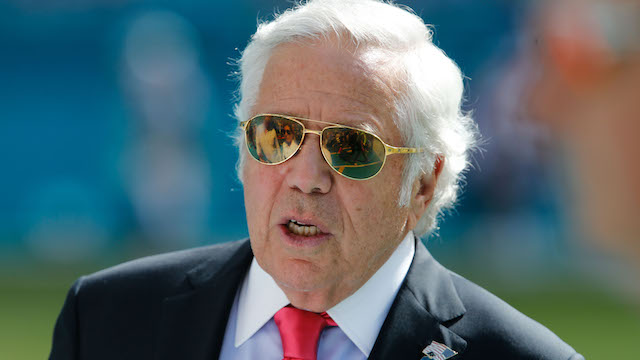 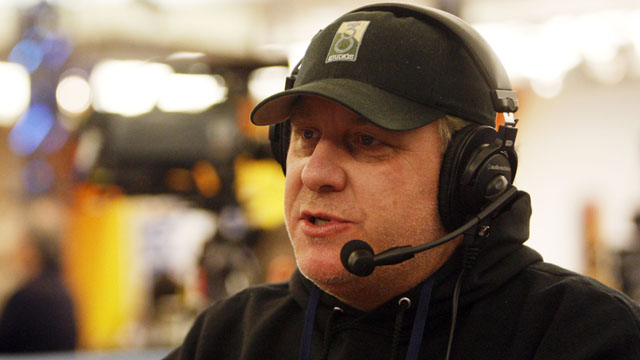