The Boston Celtics are unmoved by the prospect of attending their own “funeral.” In fact, they’re tickled green.

Celtics forward Jae Crowder and guard Isaiah Thomas reacted to the Washington Wizards’ plan to wear all-black clothing to the Verizon Center on Tuesday with bemusement, according to MassLive.com’s Jay King and The Boston Herald’s Mark Murphy.

Jae Crowder on the Wizards wearing all black: "That's cute. … We're just gonna play basketball, get a win, man. Nothing else to it."

Wizards will wear black to the game tonight, and Thomas and Crowder are both amused. Both called the dress code "cute."

“It’s definitely not no Game 7 or the playoffs, but if they want to take it that serious then they can,” Thomas told King on Tuesday at the Celtics’ shootaround. “It’s just all talk — that’s all it is. I guess they’re taking and running with it. I saw the funeral and all-black thing last night, and I just laughed about it.

“We’ll just be there (Tuesday night at 7 p.m.) for a game,” Thomas added. “We hoop. We hoop. I hoop. Talking is a part of the game, but we don’t have to talk about no funeral or wearing all black, that’s not even called for. They can do that — we can’t control that. We’ll go out and play and hopefully get a win.”

Tuesday’s game will be the teams’ third meeting this season. Both have been physical and ill-tempered contests, especially their most recent Jan. 11 tilt. After the final whistle, Crowder and Wall had an altercation, which nearly spilled into the locker rooms.

Washington has waited almost two weeks to give their Eastern Conference rivals some payback. They’re even dressing for the occasion.

And the Celtics couldn’t care less. 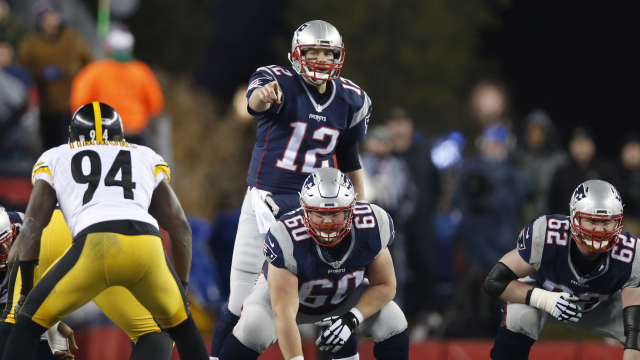 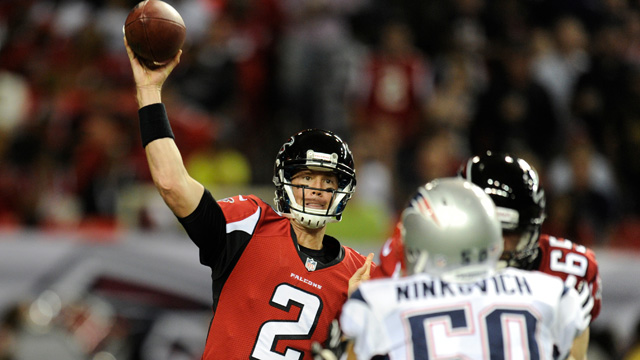