Jae Crowder and John Wall engaged in a bit of a scuffle at the conclusion of Wednesday’s Boston Celtics vs. Washington Wizards game and both are going to pay the price.

The NBA announced Saturday both players were fined for their roles in the postgame confrontation.

On Friday, Crowder revealed the Celtics have had issues with the Wizards in the past and that his scuffle with Wall had been a build up of previous instances.

Crowder and the Celtics return to action Monday night when they host the Charlotte Hornets. 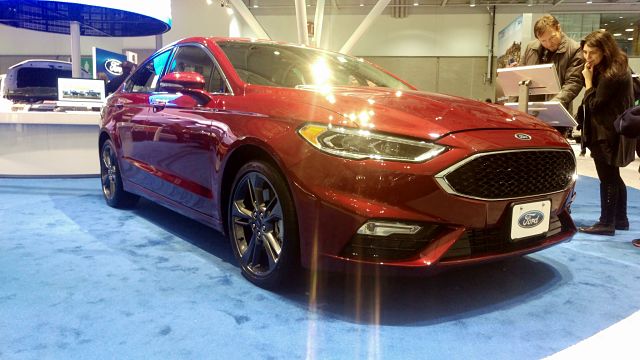 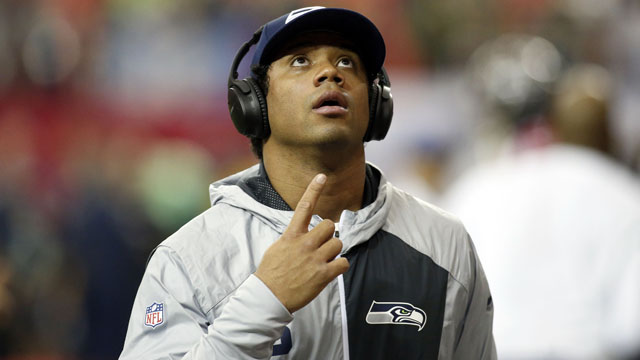 Seeing Future, Bow Wow At Falcons-Seahawks Game Must Be Odd For Russell Wilson 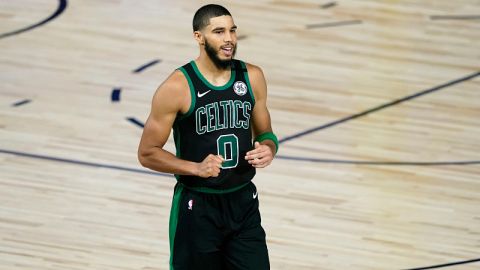 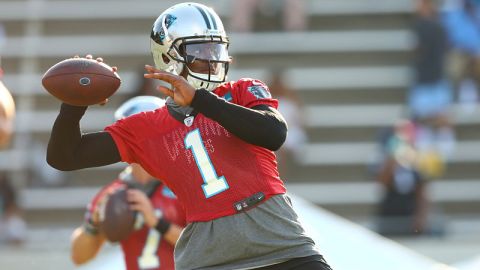 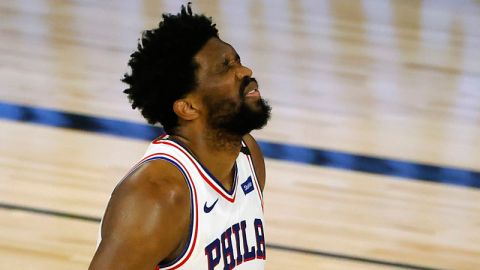