If you’re looking to buy a ticket for Super Bowl LI, there aren’t many left and they won’t come cheap.

As of noon ET on Monday, there were roughly 1,500 tickets available on the secondary ticket market, which according to USA Today, would be the lowest inventory for a Super Bowl in the last decade.

Special ticket packages are believed to be a major cause for driving the inventory number so low. Through the NFL on Location service, ticket bundles that include other perks such as pre-game parties, concerts and transportation are being sold for anywhere from $7,249 to $12,749.

TicketIQ spokesperson Jessica Lawrence explained that most of these special packages were purchased weeks before the Super Bowl LI matchup was set, which makes sense given the low number of available tickets.

“So many of these tickets are pushed through packages,” Lawrence told USA Today. “The value for these packages has been very high. There’s value for the consumer when you buy a ticket package weeks out and know you’re going to have a seat for the game.”

The average resale price for a Super Bowl LI ticket on SeatGeek as of Monday, per USA Today, was $6,400, nearly $2000 more than the site’s record set last year since SeatGeek began tracking Super Bowl data in 2010. The cheapest ticket currently on SeatGeek is posted at $3,600.

For those wondering, the highest reported ticket sold on the secondary market as of Monday was a 200-level suite, sold for a mere $434,000. 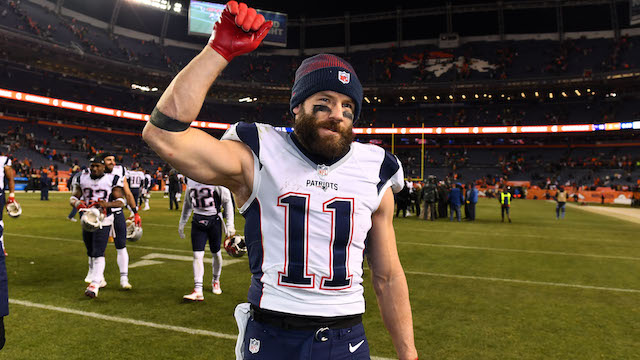 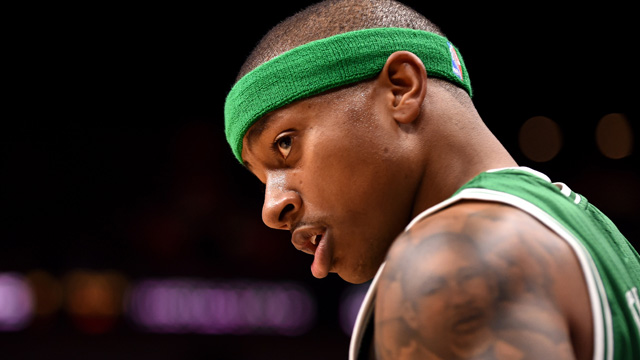