Kraft was asked about Grigson’s firing during 98.5 The Sports Hub’s pregame show ahead of Sunday’s AFC Championship Game, which pitted the Patriots against the Pittsburgh Steelers. After initially deflecting the question, Kraft threw in a quick jab at the ousted GM, saying the Patriots’ 45-7 beatdown of the Colts in the 2014 AFC title game was the highlight of Grigson’s career.

“That game might have been Ryan’s pinnacle, I don’t know,” Kraft said. “(Colts owner Jim Irsay) can talk about what is going on with the Colts. We?re fortunately playing football today.”

Grigson was the one who alerted the NFL about the Patriots’ alleged use of underinflated footballs in that game, initiating the 18-month saga that quickly became known as Deflategate.

Despite having one of the league’s best young quarterbacks in Andrew Luck, the Colts nosedived into mediocrity after their lopsided loss to the Patriots, finishing 8-8 and missing the playoffs in each of the past two seasons. 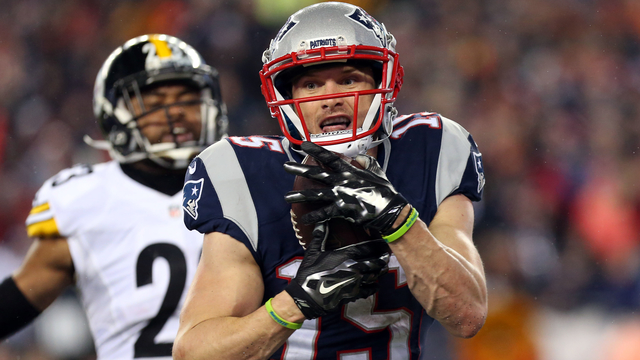 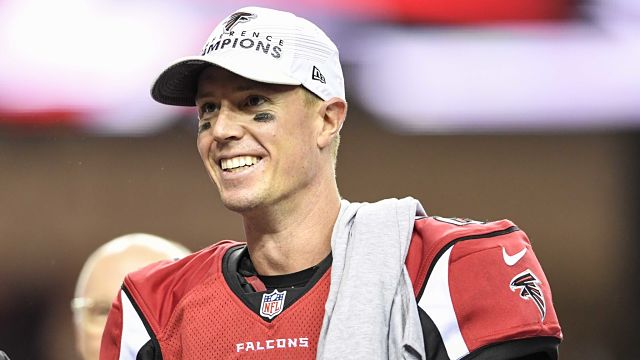