Reggie Bush could use a reset button for the 2016 season.

The Buffalo Bills running back set an unfortunate NFL record Sunday. Bush finished the season with minus-3 yards on 12 carries to become the first non-quarterback since the AFL-NFL merger in 1970 to rush for negative yards on 10 or more carries in a season.

Bush didn’t receive a single carry in the Bills’ 30-10 loss to the New York Jets on Sunday, despite running back LeSean McCoy exiting the game with an ankle injury. Bush’s final carry of the season went for an 8-yard loss in the Bills’ Week 16 loss to the Miami Dolphins.

The last non-quarterback to finish a season with negative yards on 10 or more carries was Chicago Bears fullback John Adams in 1961, according to Pro Football Reference. 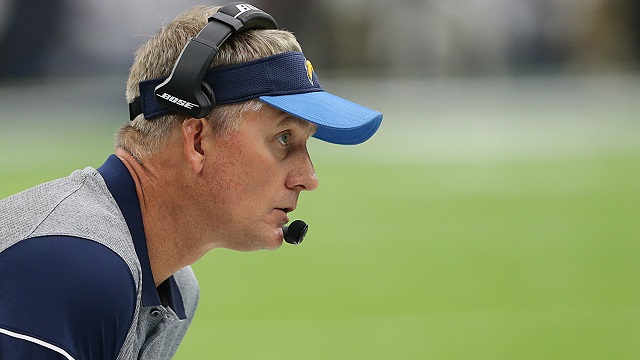 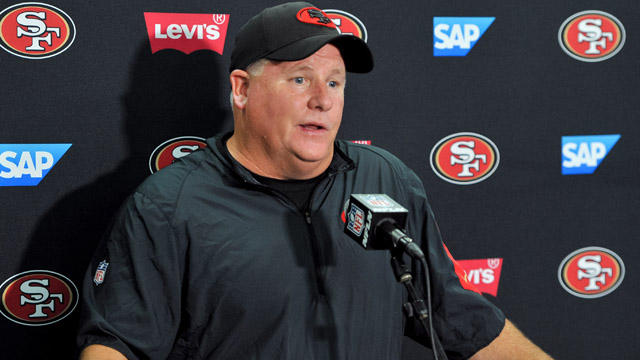