Despite rumors that Payton and the Los Angeles Rams had a mutual interest in joining forces, the Saints’ coach put those rumors to bed on his weekly radio show, according to NOLA.com

“My plan is definitely to be back here,” Payton said on the Saints Coach’s Show on Monday. “And shoot, I’ve got four more years on my contract here, and I plan on honoring that.”

The Saints wrapped up a third consecutive 7-9 season with their 38-32 loss to the Atlanta Falcons on Sunday.

Meanwhile, the Rams will have to keep searching for a replacement for recently fired head coach Jeff Fisher, who was relieved of his duties on Dec. 12. 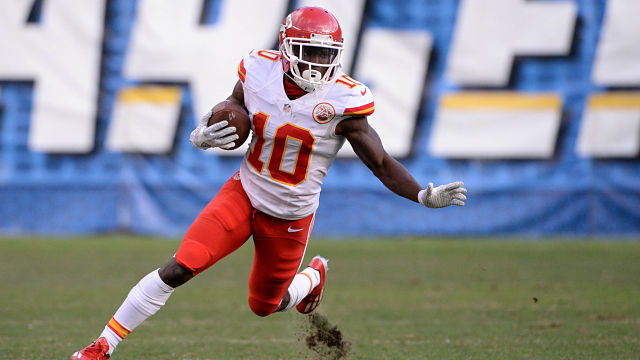 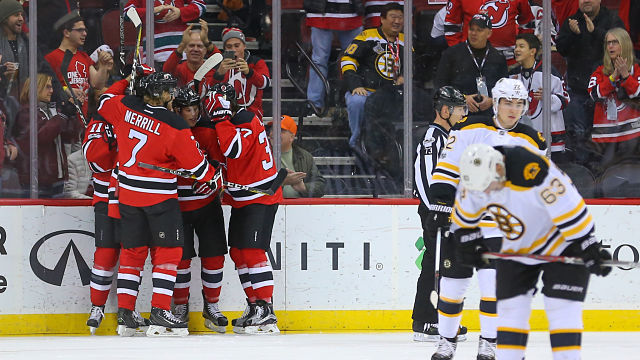 P.A. Parenteau Opened Up The Scoring For The Devils Monday Night