Skip Bayless Suggests Patriots Would 'Die For Tom Brady' Out Of Love - NESN.com Skip to content

The love runs deep in Foxboro.

"In that locker room? [The Patriots] love Tom Brady. They will die for Tom Brady because they know he would die for them." ?@RealSkipBayless pic.twitter.com/3fEXlXQntv

The Patriots and Packers both are one win away from punching their ticket to Super Bowl LI in Houston. The Pats will host the Pittsburgh Steelers in the AFC Championship Game this Sunday, while the Packers will travel to the Georgia Dome for a date with the Atlanta Falcons in the NFC Championship Game. 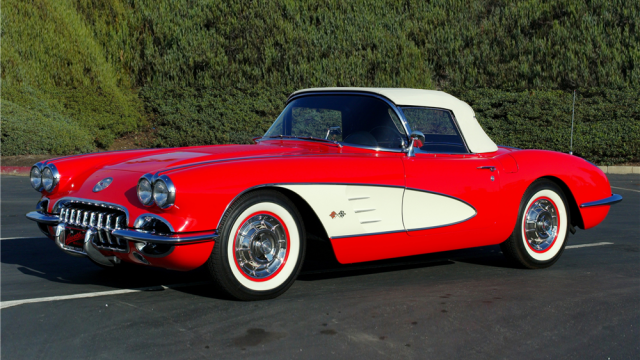 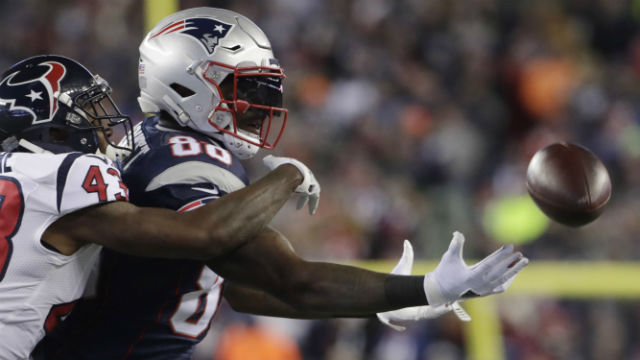