The NFL free agency period has not yet begun, but the Kansas City Chiefs already have made a splash.

The team announced the signing of veteran running back C.J. Spiller on Friday. The 29-year-old back had brief stints with the Seattle Seahawks and New York Jets last season, playing in a total of six games between the two teams.

While Spiller is not a marquee signing by any means, the move raised question marks regarding the Chiefs’ roster. Kansas City already has a plethora of backs, including skilled runners in Spencer Ware and Charcandrick West. With strong depth in the backfield, it is believed that the odd man out could be Jamaal Charles.

When healthy, Charles has been one of the premier running backs in the league. In his nine-year NFL career, he’s been elected to four Pro-Bowls, two All-Pro teams and led the league in rushing touchdowns in 2013. However, injuries have plagued Charles of late, as he’s only played in a total of eight games in the past two seasons combined.

Coupled with his injury history, Charles’ impending salary cap hit does not do Kansas City any favors. He’s scheduled to make $6 million in the upcoming season, which is a hefty price for a player who’s been unable to stay on the field.

Not to mention, the Chiefs have multiple key players they’ll attempt to sign this offseason, which will be tough considering their unfavorable salary-cap situation. All-Pro safety Eric Berry will be due for a monster pay day, while defensive linemen Dontari Poe and Jarvis Jenkins also will be looking to cash in.

The Chiefs would be able to free up $6 million by releasing Charles, and considering the uncertainty that hovers over him, it might be the best move. 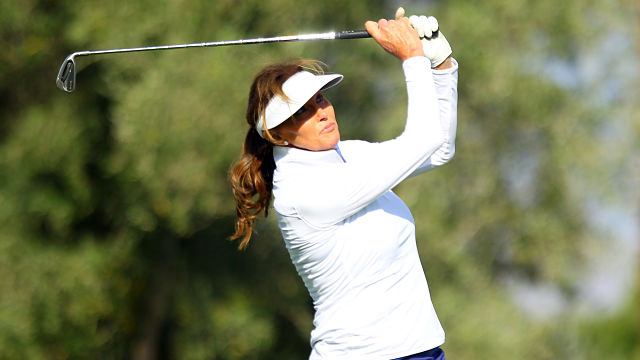 Caitlyn Jenner Has Message For Donald Trump, Calls His Presidency ‘A Disaster’