And now, the man who caught the ball that started Deflategate no longer is a member of the Indianapolis Colts. The club announced Thursday the release of veteran linebacker D’Qwell Jackson.

The 33-year-old linebacker picked off a Brady pass in the AFC Championship Game two years ago and upon returning to the Indianapolis sideline, the ball’s air pressure was measured and the results reported to the NFL.

And we all know what happened from there. 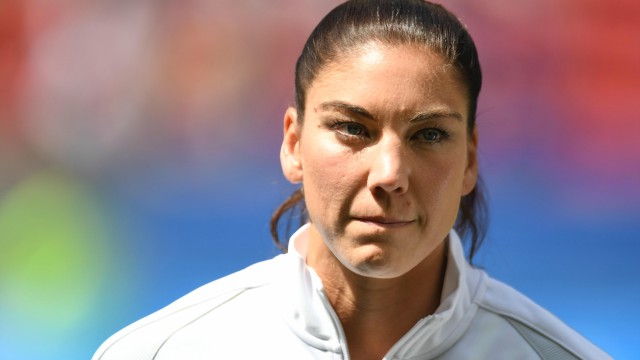 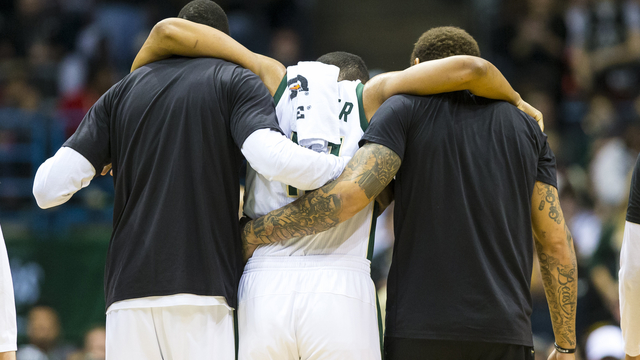