The DeMarcus Cousins trade the Sacramento Kings made with the New Orleans Pelicans on Sunday night probably wasn’t what their fans had in mind after the team was saved from relocation a few years ago and hope finally seemed to be on the horizon in California’s capital.

The Kings gave up on Cousins, arguably a top-10 player in the NBA and one of three guys currently averaging at least 25 points and 10 rebounds per game, for a return package highlighted by rookie guard Buddy Hield and a protected 2017 first-round pick.

That is an atrocious return. Even virtual general managers in “NBA 2K17” believe it’s bad. New Orleans, before this trade, had failed miserably to build a winning roster around superstar center Anthony Davis. Sacramento couldn’t take advantage of a lackluster Pelicans front office, though. Not even close.

Hield does have upside but not superstar potential. The No. 6 overall pick in last year’s draft is averaging 8.6 points per game and shoots less than 40 percent from the floor. He’s already 23, too, which is older than most rookies. Tyreke Evans and Langston Galloway, the other two players the Kings acquired in the deal, aren’t likely to play into the team’s long-term plans.

If that wasn’t bad enough, the first-round pick Sacramento received is top-three protected. The 2017 NBA Draft has been heralded as very deep and loaded with high-end talent, but the Kings aren’t likely to end up with a quality lottery pick from this trade. The Pelicans could barely miss the playoffs, win the draft lottery and keep their pick. It’s a long shot, but it’s happened a few times in draft lottery history.

If you’re going to trade a superstar player, an unprotected first-round pick must be a starting point. The Kings failed to do that. However, it probably wouldn’t have mattered anyway, based on the team’s horrendous drafting in Round 1 this decade.

Let’s not forget the Kings also selected Jimmer Fredette with the 10th pick in 2011, ahead of top-15 picks Klay Thompson and Kawhi Leonard.

The Kings’ talent evaluation still is flawed, to say the least.

Kings view Buddy Hield as a top 5 pick, per source. In their eyes they received a top 5 talent and a top 10 pick, if Pelicans stay mediocre.

Even if the package from the Pelicans was the best one Sacramento was offered, why not wait until Thursday’s trade deadline and see if other teams get desperate and offer something better?

Even if that didn’t happen, the Kings could have waited until June’s draft or the summer to find a better offer. Teams generally have more salary cap space in the offseason to make major moves, and there was no rush to trade Cousins because his contract won’t expire until after the 2017-18 campaign.

Sure, Cousins had maturity and attitude issues on and off the court. It wasn’t a good look for Sacramento. But thinking the Kings’ problems will get better solely because Cousins is gone is laughable. Having a front office led by a bad general manager in Vlade Divac and an owner who has no clue what he’s doing in Vivek Ranadive is a much larger problem than anything Cousins-related. This trade only made it worse.

This is an all-time bad day in Kings history. This franchise has very little talent and no valuable draft picks. Only the Brooklyn Nets compare in this regard.

Kings fans deserve better, but brighter days are a long way away. 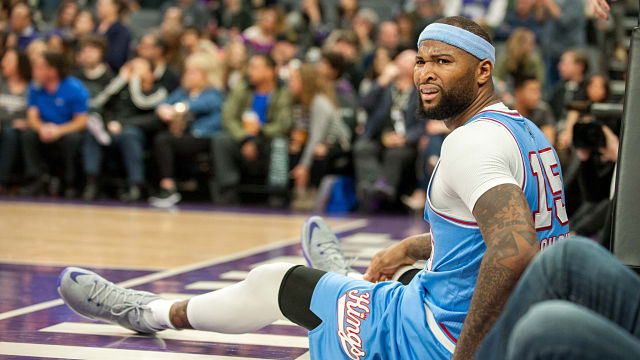 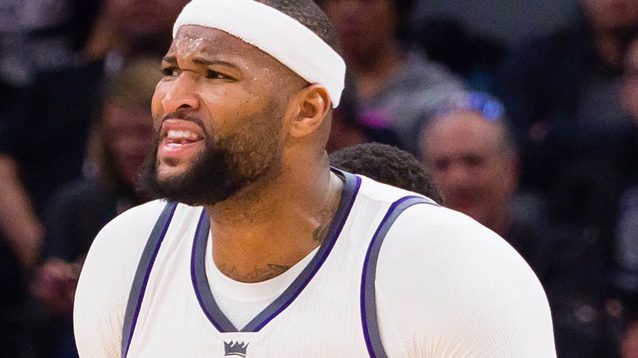