The four-time MLB All-Star is heading into his 12th season with the Red Sox and will be leading a team made up of mostly younger players.

Pedroia enters the 2017 campaign at 33 years of age, long removed from his days as a big league up-and-comer. However, he hopes to keep playing at a high level for a number of years, and apparently has taken tips from a fellow New England athlete on how to do so.

“I understand what he does and know what he does. I think it?s awesome,” Pedroia told Bradford, as transcribed by WEEI.com. “There?s a reason why he?s successful at his age, and he looks better now than he did when he first came to the league. You have to be smarter as you get older and learn different styles — the way to train and the way you take care of your body to be able to perform and stay on the field. It doesn?t matter what sport you?re playing. He?s definitely got that figured out.”

Pedroia divulged into how training changes as an athlete gets older, and how attention to detail is critical.

“There are tons of ways to take care of your body,” he said. “It?s not just get in the weight room and throw weights around. As you get older, the human body can?t take the pounding if you?re going in there and power lifting. When you?re younger, you can handle some of that. But as you get older, you got to be smarter. Sometimes less is more — whether that?s weight or reps or whatever. You?ve just got to be smart. And eating wise, that?s a big part of recovery. If you put the right foods in your body, you?ll heal faster if you?re injured or recover faster.”

Boston fans surely are hoping that the Red Sox can cap off their 2017 season the same way the Patriots did in Super Bowl LI. 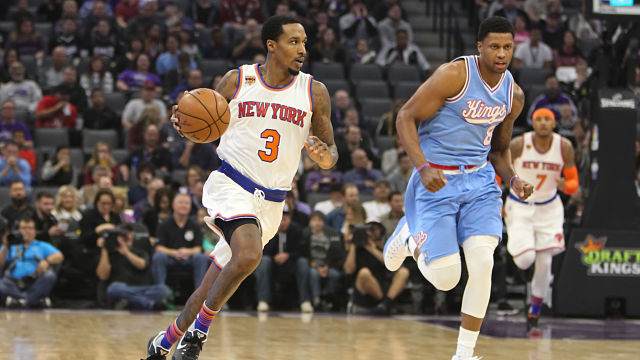 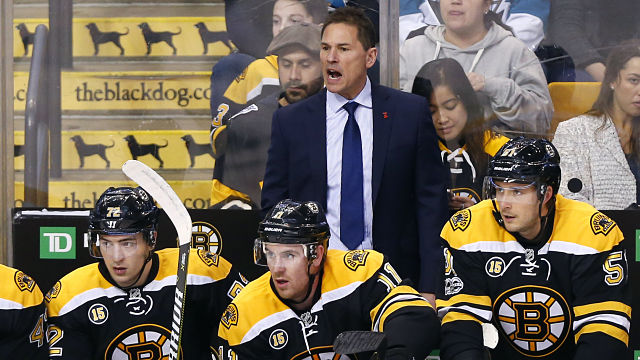