After an eventful offseason, Formula One finally is back. Preseason testing begins Monday, but the sport has been abuzz for almost a week now, as teams unveiled their new cars.

The new technical regulations that are being introduced for the 2017 season supposedly will result in cars that are between four and five seconds quicker per lap. While we won’t know whether that’s the case for sure until qualifying for the Ausralian Grand Prix, after seeing each teams’ 2017-spec challenger, it’s clear the new regulations have led to more-aggressive looking cars.

Teams are taking very different approaches to the the new aerodynamic regulations, but the same can’t be said for their cars liveries. Cars up and down the pit lane will be a lot more colorful this year. To ensure you can identify all the drivers throughout the season, here is each teams’ 2017 car: Lewis Hamilton called the W08, “the most-detailed piece of machinery” he’s ever seen in F1, and we’re not surprised. The car has lots of different aero elements, but none of them work independently of one another. This is especially evident when looking at the electric blue lines running along the side of the car, which essentially show you how the air will travel from one dive plane, barge board and/or turning vane, to the next. Red Bull’s arguably changed its livery the least from 2016, though we’re not complaining. One thing that’s interesting is the fact Red Bull chose to use a rear fin, after petitioning the FIA to ban them during the offseason, as Adrian Newey said it could cause understeer in high-speed corners. Red Bull also is the only team to use its nose as some sort of duct.

We have no way  of knowing whether that’s for the purposes of cooling or airflow, but given Newey’s history of finding loopholes in the regulations, it’s probably the latter. After falling well short of its own expectations in 2016, Scuderia Ferrari took a very different approach when designing the SF70H. The car’s aero package features some things we haven’t seen on any other team’s car, such as intakes atop the side pods. Ferrari also chose to keep white in its livery for 2017, despite many people thinking it would use mostly red. McLaren has high hopes for the MCL32. Honda has been hard at work in the offseason completely reworking its power unit design, taking a higher-risk approach to packaging. That’s allowed McLaren to employ a “Size 0” philosophy at the back end. The other noticeable change for McLaren is the return of orange to its livery. Williams surprised everybody when it launched the FW40. The Oxfordshire, U.K.-based team was the first to give us a look at its 2017-spec design, releasing a rendering of its car on Feb. 17. In the mock-up, however, the FW40 didn’t have a rear fin, suggesting the team changed direction from its original design philosophy. Toro Rosso’s past cars have looked very similar to those at its sister team, Red Bull. The Torro Rosso liveries used a slightly darker shade of blue, and gold instead of yellow, but to the untrained eye they probably looked the same when traveling at 200-plus mph down the straight. This year, however, it has a very original design, which fans undoubtedly will be able to spot on the grid. Force India’s 2017 challenger admittedly doesn’t look great, apart from the silver, black and orange paint. The design of the VJM10’s fin doesn’t look like it was heavily refined, and the car’s nose looks reminiscent of the near X-rated noses of 2014. That said, given the backlash from fans over the 2014 cars, we doubt Force India would have chose that design if it didn’t feel it was advantageous. American F1 fans can take pride in knowing the cars that bear the U.S. flag on their engine covers will be some of the most attractive on the grid. Haas is using a similar color scheme to what we saw on the VF-16, but it opted for a darker shade of gray that makes the car look very menacing. It looks as though Haas’s fin is one of the more thoughtfully designed ones. We also love that the color pattern on it looks very similar to livery on Audi’s last LMP1 car, and makes the VF-17 look fast even when standing still. Renault is targeting fifth place in the constructor championship with the R.S.17. That’s a bit ambitious, as it claimed ninth in 2016, finishing behind rookie Haas F1. The French manufacturer reportedly has eked out 35 horsepower from its power unit in the offseason, however, so if it similarly improved its chassis, P5 isn’t out of reach. Sauber’s 2016 car had a livery many fans couldn’t stand, but the opposite is true this year. The team is using a retro design to celebrate its 25th anniversary, featuring blue and white with gold accents. 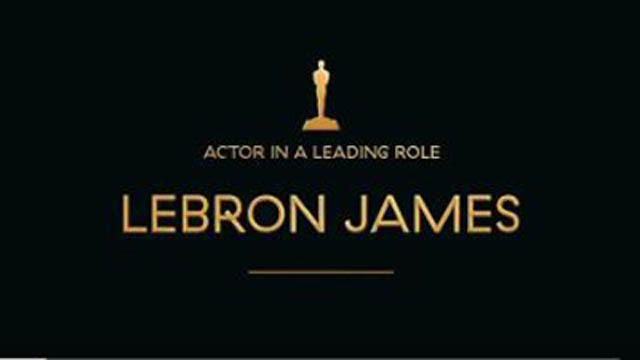 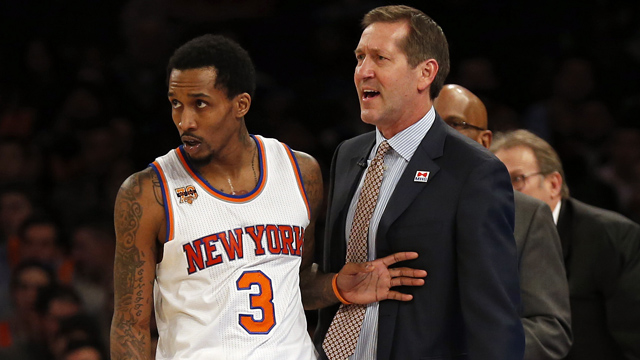