Not only did Martellus Bennett just win his first Super Bowl title. The New England Patriots tight end also set himself up for a nice little payday on the open market.

The latter wasn’t lost on Bennett immediately after the Patriots stormed back to defeat the Atlanta Falcons on Sunday in Super Bowl LI, as he kept it real (like he usually does) on his NFL future.

Of course, Patriots fans should know by now not to take Bennett too seriously, even if there’s some level of truth to his comments, and the outspoken tight end clarified Monday he was just joking around.

@NFL that was actually a joke. But it's funny because it's true.

Bennett totaled 55 receptions for 701 yards with seven touchdowns during the regular season and then added 11 catches for 98 yards in the playoffs, including five grabs for 62 yards in the Patriots’ Super Bowl victory.

Add it all up and Bennett, who turns 30 next month, is right. He likely will land a nice contract in free agency, either from the Patriots or one of the other 31 NFL teams. 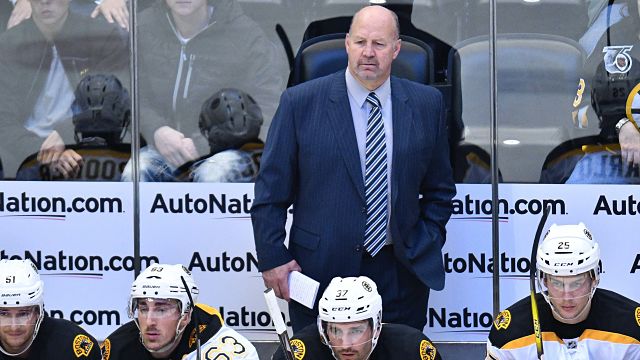 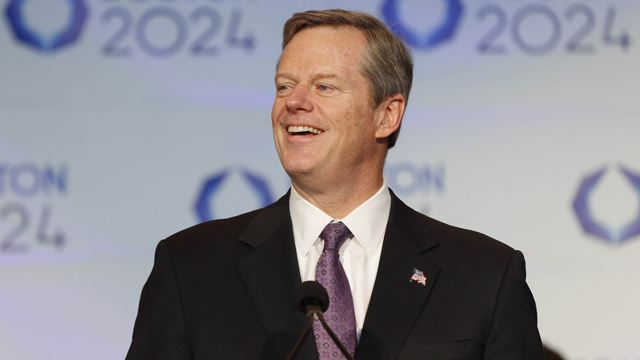