HOUSTON — Nate Ebner has accomplished more over the past 12 months than many athletes do in their entire careers. On Sunday, he’ll have the chance to add another Super Bowl ring to his impressive athletic résumé.

The New England Patriots granted the special teams standout a leave of absence from the team to compete in Rio, and Ebner returned to the Patriots’ active roster Aug. 15 — just four days after the U.S. wrapped up its ninth-place Olympic campaign. He sat out New England’s preseason game that week before making his return to the gridiron Aug. 26.

“The first thing was just not to go too fast,” Patriots coach Bill Belichick said Tuesday at the Patriots’ Super Bowl LI hotel. “Not try and jump from the Olympics back into the National Football League. Preseason, training camp, practices, from one day to the next. There was a bit of a break-in period, which I think was good for him. Nate has worked extremely hard this year.”

Despite being away from the game for months, Ebner showed no signs of rust upon his transition back to football. He racked up 19 special teams tackles during the regular season — tied for the most in the NFL — and earned second-team All-Pro honors, losing out to teammate Matthew Slater by a single vote.

Belichick admitted even he was surprised by how productive Ebner has been this season.

“This is by far his best year,” the Patriots coach said. “It?s somewhat unexpected. He had a very grueling offseason. He talked about some of the workouts he went through in preparation for the Olympics. One thing is that when he came back, he was in great shape. There?s no question about that. He had also done a lot of tackling. That was good. He?s done a lot of tackling for us this year. Nate has had a really good year for us.?

Ebner has heard that before. He’s heard that competing in the Olympics, then playing in a Super Bowl six months later is something literally no one in history has accomplished. But forgive him if he’ll wait until after Super Bowl Sunday to let the magnitude of his achievements sink in.

“I had people tell me, but that doesn’t get me anywhere right now in this moment,” Ebner said. “So I try to not really dwell on it. It’s cool to reflect on, and I’m sure I’ll do a lot more reflecting when things settle down and I don’t have as much in front of me as I have had in the past two years, really. But I’m busy right now, I’ve got to stay focused, and once things settle down, I’m sure I’ll reflect a bit more.

“It’s definitely been special, and I’ve tried to take it in and remember every moment for what it is. It’s been a lot.” 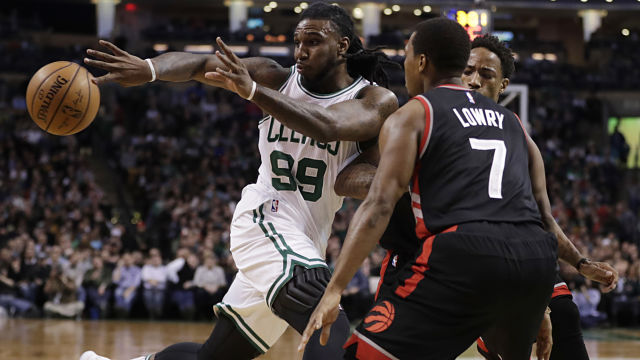 NBA Odds: Celtics Have Been Good ‘Over’ Bet Entering Clash Vs. Raptors 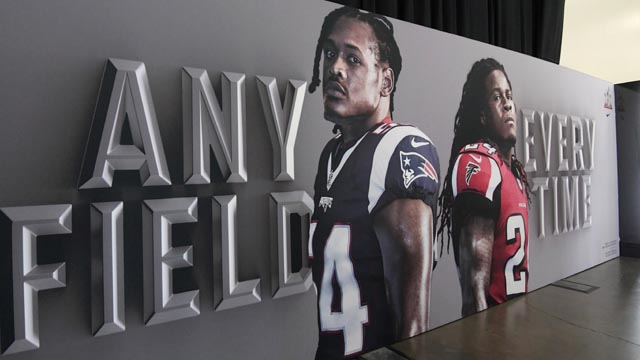