The Boston Celtics were linked to Jimmy Butler in various trade rumors throughout the last year, but they didn’t make a move for the Chicago Bulls star before Thursday’s NBA trade deadline.

We now know one possible reason why that didn’t happen.

That probably was a no-go for the Bulls, who likely would have gone into a rebuild mode if they traded Butler. The No. 1 pick in this draft, which has been heralded as deep and very talented, would have given the Bulls the ability to add a potential franchise cornerstone for a rebuild.

The Celtics had other quality assets to offer the Bulls, like next year’s Nets first-round pick, but this year’s pick swap with Brooklyn without question has the most value.

Of course, the Bulls and Celtics could re-visit this situation before June’s draft, or sometime over the summer. Butler is signed for two more seasons with a player option for the 2019-20 campaign. 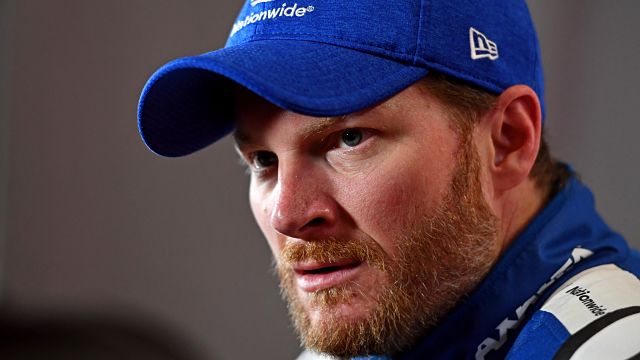 Dale Earnhardt Jr.’s Return To Racing Is Huge For Future Of NASCAR 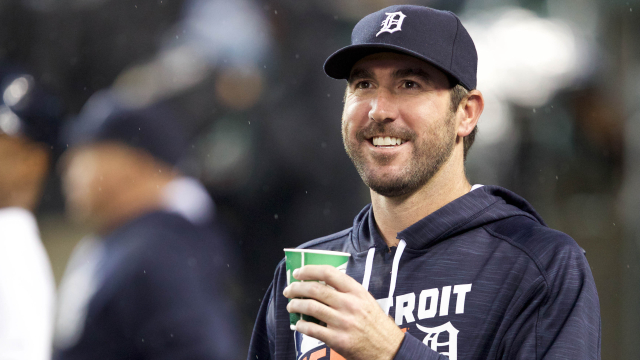