As max contracts for NBA players continue to rise at crazy rates, the Los Angeles Clippers could be in for quite a ride in the near future.

The Clippers likely will have two superstars up for new contracts in the offseason, as point guard Chris Paul and power forward Blake Griffin, both of whom have dealt with significant injuries this season, can opt out of their deals. And when you can make even more than the $20 million-plus annual average value you’re already making, why wouldn’t you?

That’s not exactly an ideal situation for the Clippers to be in. But it turns out L.A. likely only will have to worry about putting together a contract for Griffin, as it already has a verbal agreement on a new massive deal with Paul, according to Steve Kyler of Basketball Insiders, citing sources.

While no specifics have yet been reported, Kyler did mention the new contract for the 31-year-old will be “north of $200 million.” And, according to the numbers mentioned in a recent Basketball Insiders article by Eric Pincus, Paul hypothetically could make $35.7 million in his first year since he has 10 or more seasons in the NBA. 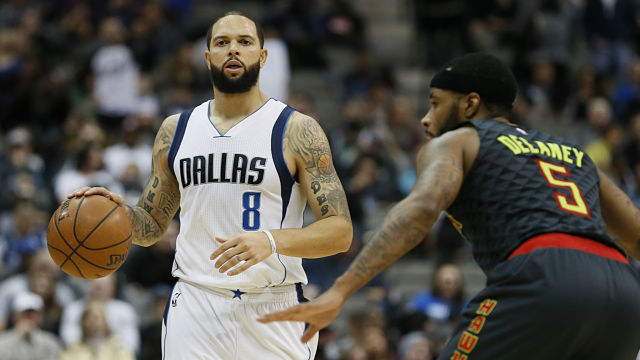