The NBA trade deadline is two days away, and it appears the Indiana Pacers are frantically trying to make a move to boost their stock in the Eastern Conference.

The Pacers are looking to acquire help on the wing and in the frontcourt, and one player Indiana has checked in on is Philadelphia 76ers center Jahlil Okafor, according to a report from ESPN’s Ramona Shelburne, Chris Haynes and Jeff Goodman, citing sources.

A source reportedly told ESPN that the Pacers are making their 2017 first-round draft pick available in an attempt to get superstar forward Paul George some help, but it is unclear how far the Okafor talks have progressed.

The 76ers, on the other hand, are looking to free up their logjam at center with Nerlens Noel, Joel Embiid and Okafor all on the roster, according to the report.

The talented big man had been linked to the Portland Trail Blazers, but the Blazers elected to acquire center Jusuf Nurkic and a first-round pick from the Denver Nuggets for center Mason Plumlee.

The Pacers currently sit sixth in the Eastern Conference, but just three games separate the No. 6 through No. 9 spots, so it will be a competitive fight for playoff positioning down the stretch. 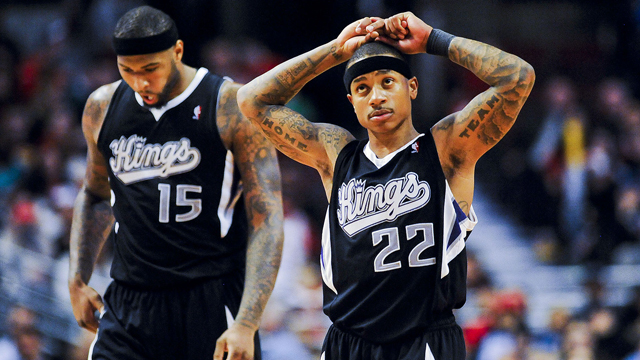 Did Celtics Back Off DeMarcus Cousins Based On Isaiah Thomas’ Scouting Report? 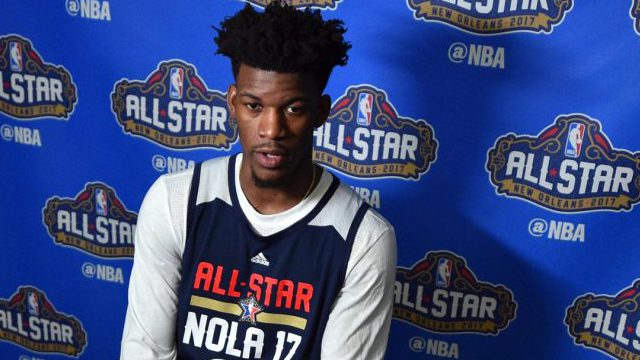 NBA Rumors: Bulls Only Would Trade Jimmy Butler To Celtics Before Deadline