NHL Trade Deadline: Which Pending UFAs Are Worth Renting For Stretch Run? - NESN.com Skip to content

The NHL trade deadline isn’t until Wednesday afternoon, but we’re already seeing the cost of doing business won’t be cheap.

Just over the last few days, we’ve seen two relatively big trades, both involving pending unrestricted free agents. The Arizona Coyotes sent Martin Hanzal, Ryan White and a 2017 fourth-round pick to the Minnesota Wild in exchange for a first, second, conditional fourth and a minor leaguer. On Monday, the Washington Capitals traded two players, a 2017 first-rounder and conditional picks to St. Louis for Kevin Shattenkirk, who also is a pending UFA.

Those prices should set the market, which means rentals won’t come cheap this year. But here are a handful of players who at least could be worth a look for contending teams willing to roll the dice.

Thomas Vanek, RW, Detroit Red Wings
It seems like Vanek makes some sort of trade deadline list every year, and given his affordability and his continued ability to put the puck in the net, he’s a potentially season-changing pickup for a contending team. The only potential issue is the price tag on the veteran winger, especially given the return Arizona received from Minnesota in the Hanzal trade. Is Vanek worth a first-rounder? For a team in need of one scorer (he leads the Red Wings in goals) to get over the hump, it certainly could be.

Radim Vrbata, RW, Arizona Coyotes
It’s been another solid season for the 35-year-old, who is the perfect addition for a team looking to reinforce its forward corps and add some scoring without sacrificing too much. Helping the case is Vrbata’s red-hot play of late — he’s scored in each of his last four games and contributed 11 points over the course of a nine-game point streak. He also has some playoff experience and would fit nicely on the second or third line of a lot of contending teams.

Kyle Quincey, D, New Jersey Devils
Quincey pretty much is what you’re looking for in a rental. He’s cheap, both in terms of contract ($1.25 million salary cap hit) and price to acquire. He’s also relatively dependable. Clubs looking to add a middle-of-the-pack D-man to stabilize the blue line could do worse than Quincey, who will contribute on the penalty kill and give you about 20 minutes per night while also having 54 career playoff games under his belt.

Brendan Smith, D, Detroit
Smith should be one of the top UFA-to-be choices for teams in search of a stay-at-home blue liner with size. He’s a perfect fit for a team that can score at will but has problems keeping the puck out of its own net. The Wings reportedly want to re-sign him before Wednesday’s deadline, but if he’s made available, teams should and will line up to check on the price.

Johnny Oduya, D, Dallas Stars
If the price is right, Oduya makes sense for a contender in need of one more piece. He’s certainly not the type of player who’s going to come in and turn a team around, but he’s a veteran with plenty of big-game experience. He does have a no-trade clause, which potentially limits the trade opportunities. Perhaps a return to Chicago is in the cards?

Drew Stafford, RW, Winnipeg Jets
This hasn’t been a career year by any measure for Stafford (four goals in 39 games), but that should make him a relatively cheap rental. If he gets hot, he’s proved in the past he has a solid scoring touch.

Shane Doan, RW, Arizona
Doan understandably is frustrated with another rebuild in the desert. As the Coyotes ship off pieces around him, could he be next? He’s never known another franchise, but maybe it’s time to let him chase a Cup elsewhere. He’s not the same player he used to be, but he’d obviously bring a tremendous veteran presence to any dressing room he joins. 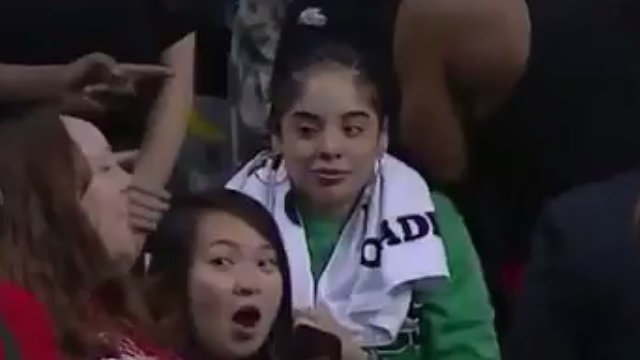 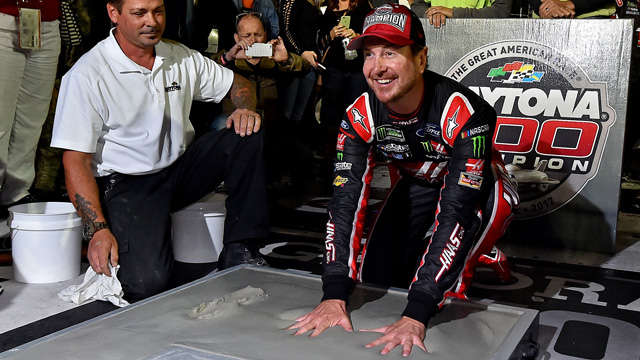 What Were This Year’s Daytona 500 Ratings, Actually? It’s Tricky