The New England Patriots are Super Bowl LI champions after rallying from 25 points down to beat the Atlanta Falcons in overtime, 34-28.

Given the history of Deflategate, many wondered what an exchange between Patriots quarterback Tom Brady and NFL commissioner Roger Goodell would look like. Well, you have your answer.

After the game Sunday night at NRG Stadium in Houston, Goodell found Brady, who was named Super Bowl MVP, and shook hands with the now five-time champion.

Does this mean the hatchet is buried? 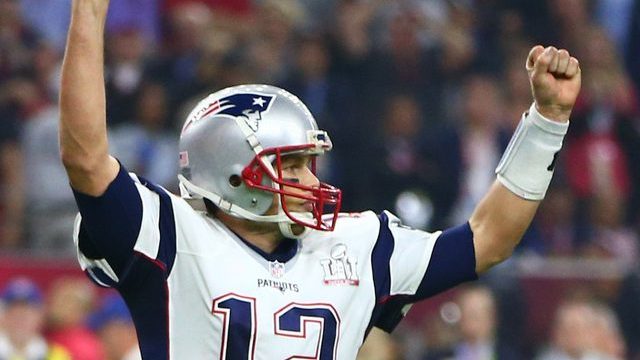 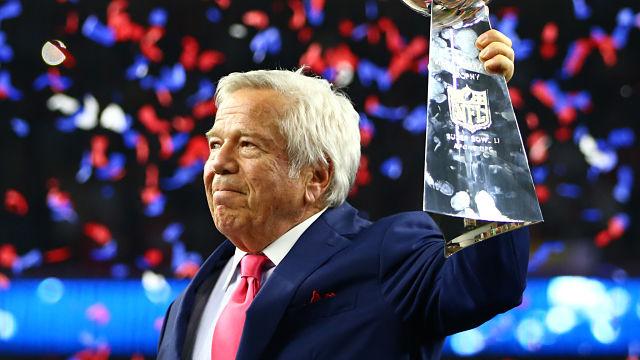