The No. 8 Tar Heels will travel to Cameron Indoor Stadium to take on the No. 18 Blue Devils. And in preparation for the highly anticipated matchup, one UNC fan decided to troll Duke’ Grayson Allen.

Allen has built a reputation as being one of the dirtiest players in college basketball due to numerous tripping incidents. In this hilarious video, the Tar Heel fan donned an Allen jersey and walked around the UNC campus tripping fellow students.

You check it out in the video below.

This isn’t the first time Allen has been trolled, and it certainly won’t be the last. 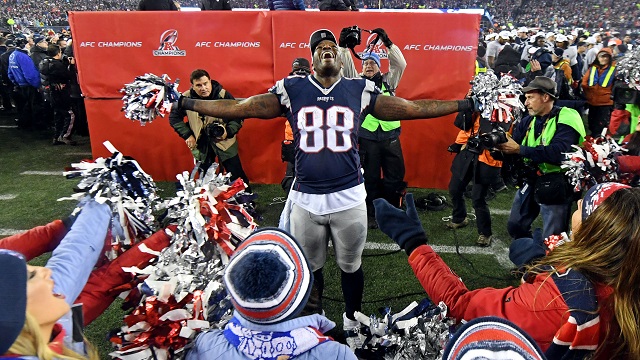 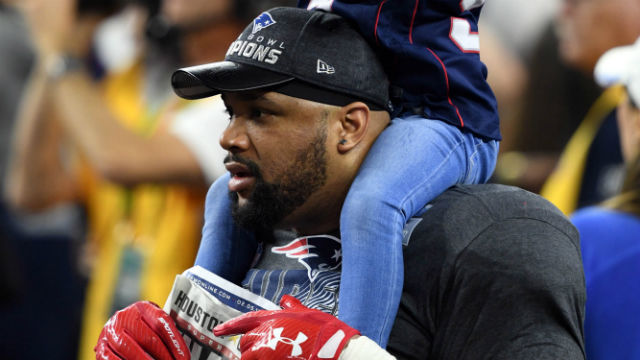