It seems LaVar Ball always has something to say to stir up controversy, but perhaps no one feels that more than his sons’ high school basketball coach.

Stephan Gilling previously coached the oldest of the Ball brothers, Lonzo, as an assistant at Chino Hills High School in California, but this season, he took over the head coaching job with senior LiAngelo Ball and sophomore LaMelo Ball still on the team. But it’s their father who’s the hardest to coach.

In an interview with USA TODAY’s For The Win, Gilling described what it’s like to deal with Ball, and it honestly sounds like a nightmare. It all started in mid-December when the Huskies were taking on Roosevelt (Calif.) High at a tournament in Las Vegas.

Gilling said he could hear Ball shouting, “Double team!” from the sidelines, and the coach tried to put an end to it when Chino Hills trailed by 12 at halftime.

?I go into the locker room, and I tell the guys to stop double teaming — just stay with your man,? Gilling told For The Win’s Andrew Joseph. ?You do that, we?ll definitely get stops and come back and win.?

And they did. Once Gilling’s players finally started playing man-to-man, they beat Roosevelt 76-68. But that apparently wasn’t enough for Ball, and he essentially tried to take over Gilling’s job in the locker room.

Ball continued to overrule Gilling when they got back to their hotel, too.

?An assistant coach comes up to me and tells me that he sees LaVar rallying the team up,? Gilling said. ?I guess he got them out of their rooms on the 18th floor and tells the team that it was his system that won. That we?re doing what he says. ?I run Chino Hills! I run UCLA, about to run the NBA!??

It doesn’t seem as though Ball will get his way in the end. Chino Hills athletic director Jeff Schuld gave For The Win a ringing endorsement of Gilling, and other anonymous employees confirmed the coach’s story. But either way, Gilling knows his feud with Ball isn’t over.

?He wants to shoot people down for him to look good,? Gilling said. ?That?s how he is, but it doesn?t affect me.? 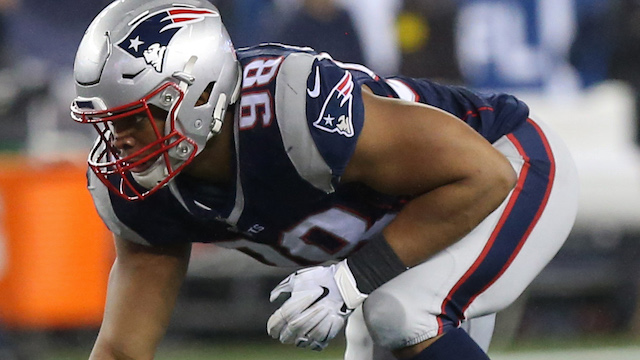 Patriots Mailbag: Why Pass Rush Is Nothing To Worry About In 2017 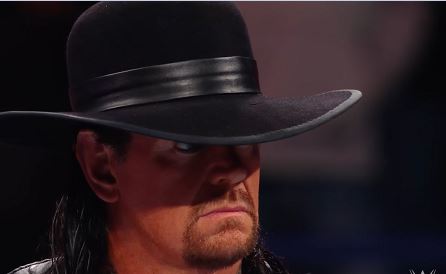