Taker, whose real name is Mark Calaway, rarely makes public appearances out of character. Granted, he’s started to appear more in the public eye as the years have gone and the line between reality and storyline has dissipated.

Which is what happened Thursday at a University of Texas football spring practice. The Undertaker is a Texas native and although he played college basketball at Texas Wesleyan, he’s a huge Longhorns fan. So Texas head coach Mark Herman called on “The Deadman” to meet with the team and give them a little pep talk.

If you don’t have the time or patience to watch the videos, that’s a bummer, because it was actually a pretty good message.

Among some of the highlights (transcription via USA TODAY’s For The Win):

“You guys are a special group of guys, you know what, you wouldn?t be here if you weren?t special. But once you get here, you gotta realize the whole country is full of special players. So what separated one special player from another special player? … You have to want and put the work in to be great.

?But it?s not easy. Just because you?re at the finest university in the country doesn?t mean it?s gonna be easy to you guys either. What it boils down to is the passion and desire to be great, and you do it every day.

The Undertaker currently is preparing for an unprecedented 25th WrestleMania match. The 52-year-old (!) will face Roman Reigns on April 2 at WrestleMania 33 in Orlando. 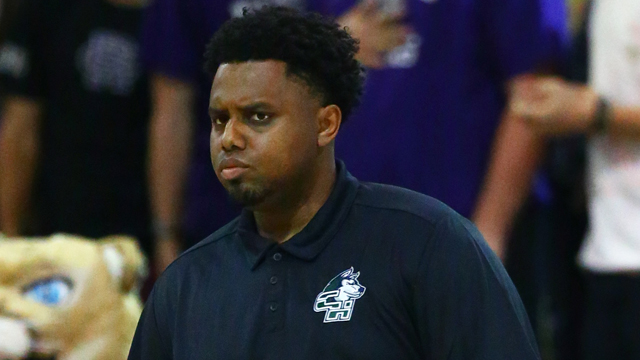 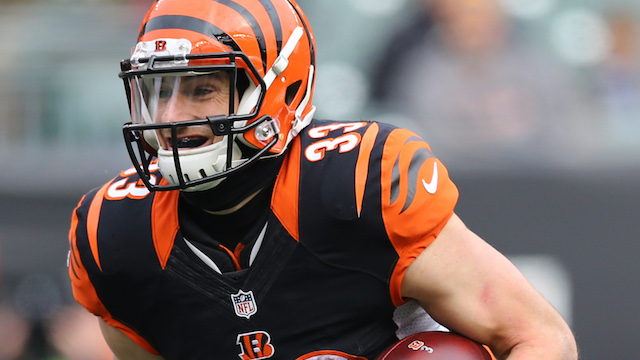 How Will Rex Burkhead Fit Into Patriots’ Running Back Committee?