Kevin Harvick led for a majority of the race but was penalized a lap for exceeding the 45 mph speed limit when going into the pit. The speeding penalty pushed Harvick to the back of the lead pack with 11 laps to go and put Kyle Larson in the lead.

Keselowski was able to overtake Larson at the end to earn the victory at the Folds of Honor QuikTrip 500. During his post-race interview, however, Keselowski made what is sure to be the first of many slip-ups this season, when he referred to the Monster Cup race as a “Sprint Cup race.”

The racing series, which was formerly known as the Sprint Cup Series, was renamed to Monster Energy NASCAR Cup Series in December. Keselowski probably won’t be the last driver to make this mistake in 2017. 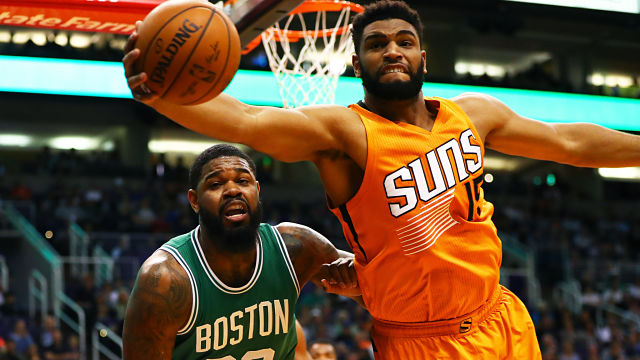 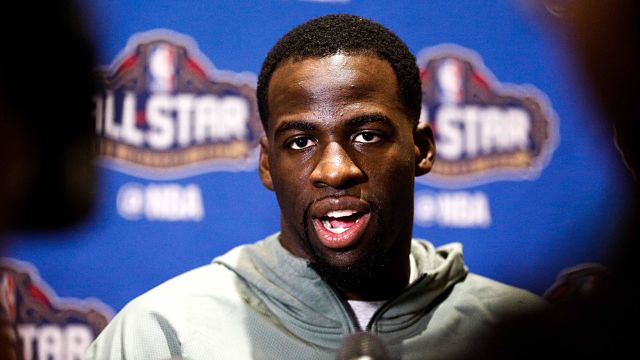