The race for the 2017 NBA MVP is heating up between Oklahoma City Thunder point guard Russell Westbrook and Houston Rockets guard James Harden.

Westbrook is on pace to average a triple-double and would become the first player since Oscar Robertson during the 1961-62 season to accomplish the feat.

Harden, on the other hand, has piloted the Rockets to the third-best record in a loaded Western Conference while averaging 29.4 points and a league-leading 11.3 assists per game.

This will be the hardest NBA MVP decision in recent memory and even Kobe Bryant can’t decide who should take home the hardware.

The 2008 NBA MVP was on ESPN on Sunday and said that he isn’t sure how Harden vs. Westbrook can be decided.

“We might see our first co-MVPs this year,” Bryant told ESPN’s Sage Steele, as transcribed by NBC Sports’ Dane Carbaugh.

There never has been co-MVPs in the NBA, but this could be the year that it happens.

It’s an impossible decision with Westbrook leading the league in scoring while careening toward league history, and Harden orchestrating one of the league’s most efficient offenses.

Even one of the all-time greats can’t decide. 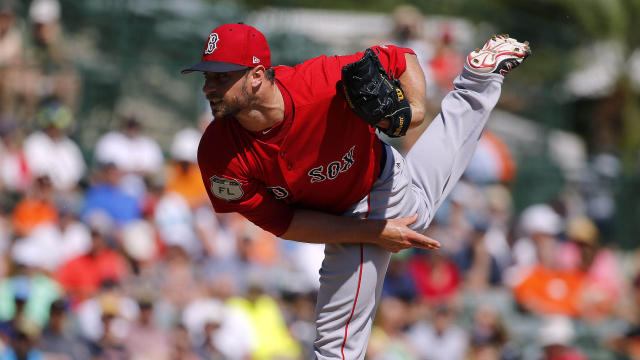 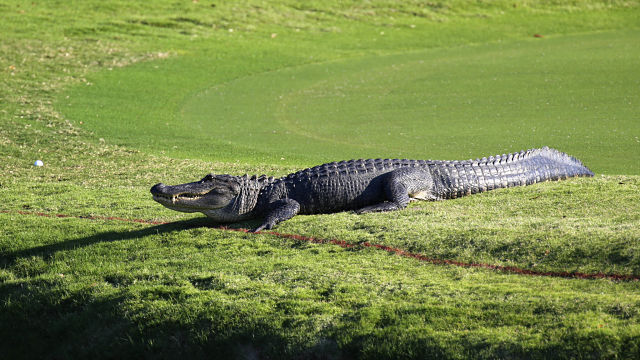