Ben Roethlisberger has quarterbacked the Steelers since 2004, but Pittsburgh head coach Mike Tomlin knows that era could soon be coming to a close.

Roethlisberger turned 35 on March 2, and has battled a laundry list of injuries over the course of his 13-year NFL career. In fact, he’s even flirted with retirement this offseason.

Speaking with NFL Network, Tomlin addressed Roethlisberger’s uncertain future with the team, which in turn will affect Pittsburgh’s plan of attack moving forward.

?I think we?ve been in that mindset for the last several years, that?s what this business tells us to be in,? Tomlin said, as transcribed by FOX Sports. ?We better start sharpening our sword in terms of evaluation of quarterbacks and what?s available to us or potentially available to us, that?s just due diligence. So yes, we have.?

Tomlin did acknowledge Roethlisberger’s toughness and surprising longevity considering his style of play. Still, he was frank in explaining that preparing for the future is just par for the course in the league.

?I think because of (Roethlisberger?s) durability and how he plays, I don?t know that we have that level of urgency, but we are taking ourselves mentally through the process. Not an easy one, obviously, but it is what it is. It?s an element of the business. Guys can?t play forever and he acknowledges that and we acknowledge that.?

The Steelers were one win away from playing in Super Bowl LI last season, but they were defeated in the AFC Championship Game by the New England Patriots. Even at an older age, expect for Roethlisberger and Pittsburgh’s high-powered offense to have another successful campaign in 2017. 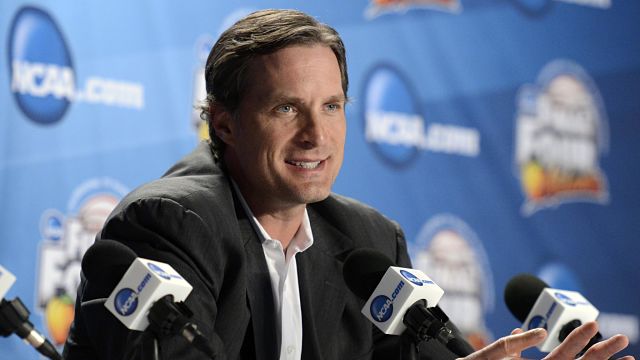 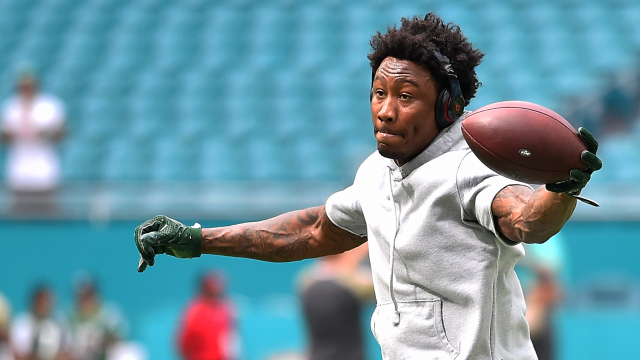