The Boston Red Sox’s rotation puzzle may have temporarily solved itself.

Of course, it’s not exactly Boston’s dream scenario: John Farrell revealed Tuesday he expects starter David Price to begin the regular season on the disabled list while he recovers from a sore left elbow.

“I think at this point, yeah, it?d be hard to see him ready to go at the start of the season,” Farrell told reporters in Fort Myers, Fla., via the Boston Herald. “You know, we really won?t have any kind of idea until he gets on the mound the first time. And right now I don?t know when that?s going to be.”

But Price’s potential absence clears the path for another trio. Eduardo Rodriguez, Steven Wright and Drew Pomeranz, once battling for two open rotation spots, now can all be accommodated in Boston’s Opening Day rotation.

That’s assuming those three are healthy enough come the regular season, which is no guarantee. Wright and Pomeranz both are on pitching schedules as they recover from arm ailments.

For now, though, let’s project what a Price-less rotation will look like to start the 2017 campaign.

While offering a nice lefty-righty balance, this unit admittedly looks far less fearsome without Price in the fold. The Sox also are pretty thin on starting pitcher depth: Henry Owens and Brian Johnson both were optioned to Triple-A on Tuesday after struggling early on in spring training, and Roenis Elias currently is sidelined with a rib injury.

Of course, it’s not exactly time to panic in Boston — Sale and Porcello still represent a formidable 1-2 punch atop the rotation, and Price figures to join them before long. But in the meantime, Price’s hiatus brings both opportunity and pressure to the rest of the rotation, particularly the bottom half.

Sale and Porcello will be counted on to lead the staff, while Rodriguez, once projected as a solid No. 3 starter, will get the chance to make good on that assessment. Wright and Pomeranz, meanwhile, will have to prove last season’s struggles and any lingering health issues are things of the past.

Indeed, Rodriguez, Wright and Pomeranz all must make the most of their big league action, because once Price returns, one of them likely will be bumped to the bullpen. The good news for the “Little Three” is that they now can prove their worth in games that count, rather than Grapefruit League exhibitions. 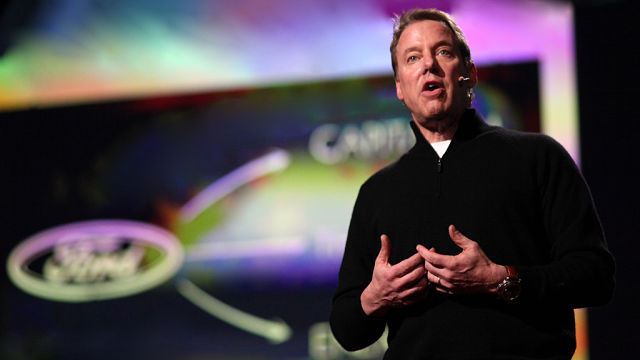 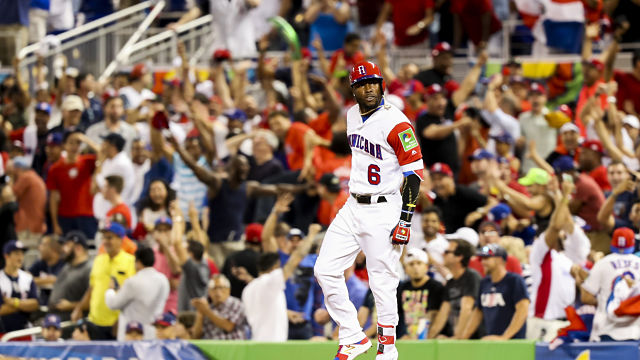 If You’re Not Watching World Baseball Classic, What Are You Waiting For?