It would be easy to assume the New England Patriots just signed another third-down, pass-catching running back when looking at Rex Burkhead’s vitals.

Burkhead, 26, is not James White, nor is he Dion Lewis. He also isn’t Danny Woodhead, despite his name and appearance, though it’s entirely possible they have similar levels of grit and the same lunch-pail mentality.

The former Cincinnati Bengal proved last season that he can be an early-down, between-the-tackles runner. Working on a fairly small sample size, Burkhead averaged 4.6 yards per carry on 74 attempts for 344 yards with two touchdowns as a bruiser and added 17 catches for 145 yards through the air.

His breakout performance came in Week 17, when he carried the ball 27 times for 119 yards with two touchdowns. He wasn’t trying to run around defenders like Lewis, White or Woodhead but through them.

Looking at advanced stats, Burkhead was one of the most productive running backs per carry in the NFL last season based upon that small-sample size.

Rex Burkhead (visiting NE) was #2 in success rate for RBs. But on plays that weren't successful, he was the #1 RB in fewest missed yards. pic.twitter.com/teWTuyYdpt

The Patriots likely won’t just hand their starting running back role to Burkhead, but he’ll compete for it. And if he doesn’t win it over Lewis, another veteran like LeGarrette Blount or a draft pick, he’ll be of other use to the Patriots.

Burkhead can be used on early downs or in a pass-catching role, and he has the agility to potentially split out as a receiver at times.

Burkhead ran a 4.69-second 40-yard dash (not exactly deceptive speed) coming out of Nebraska in 2013, but his 6.85-second 3-cone and 4.09-second short shuttle are impressive for his position. He showed off explosion with a 39-inch vertical leap and 10-foot, 5-inch broad jump.

Burkhead has fumbled just twice in his NFL career and seven times on 706 touches in college. College ball security typically translates in the NFL.

Burkhead went underused in Cincinnati, which is why this signing could be compared to the addition of wide receiver Chris Hogan from the Buffalo Bills last season. The Patriots signed Hogan thinking he could compete for a receiving role while knowing he could contribute on special teams. They likely have a similar vision for Burkhead. If he can’t share snaps with Lewis, White and another player in the backfield, then he’ll be a core special-teams player.

Burkhead won’t receive the same pub as other offseason additions like Brandin Cooks, Stephon Gilmore, Kony Ealy or Dwayne Allen, but it could wind up being a savvy signing for a running back-needy squad. 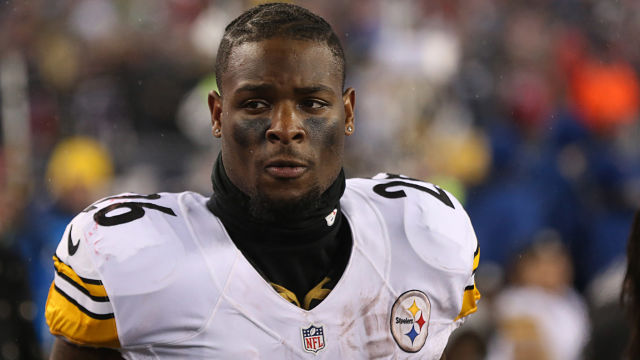 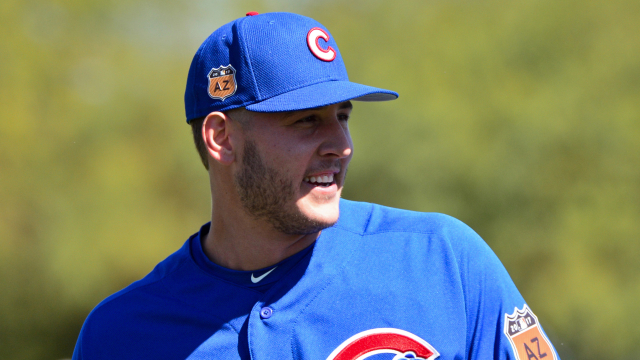