School Bus Driver To Be Arraigned For 2016 Crash That Killed Six Children - NESN.com Skip to content

A former school bus driver involved in a fatal crash in Chattanooga, Tenn., is set to appear in court Friday.

Walker reportedly was transporting 37 students from Woodmore Elementary School on Nov. 21 when his bus swerved off the road, struck a tree and split in half. Police said Walker was traveling well above the 30 mph speed limit at the time of the crash, which killed six children between the ages of 6 and 10.

Gwenevere Cook, Walker’s mother, claims her son had “never been in trouble before,” though the school’s records tell a different story, according to a November report from CNN.

Woodmore principal Brenda Adamson-Cothran reportedly said two weeks prior to the accident he was “driving way too fast when he pulled out of our school.” Then, she reiterated her concerns in an email to officials just five days before the incident.

Parents and students also had filed complaints against Walker with the Hamilton County Department of Education as early as September, claiming he intentionally swerved and slammed on the brakes to make students fall out of their seats or hit their heads on the seat in front of them.

The complaints also allege Walker cursed at students and told them he didn’t care about them, reportedly prompting one parent to threaten to “beat his ass my damn self” if he continued to endanger the children.

In January, lawmakers from 17 states proposed bills that would mandate seat belts in all new buses. Although many cited the November accident in Chattanooga as evidence the requirement is necessary, the National Highway Transportation Safety Administration claims the total number of students killed in bus crashes in an average year is six, suggesting the incident might be an anomaly. 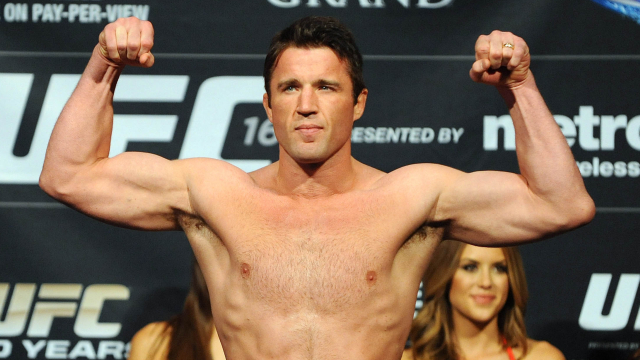 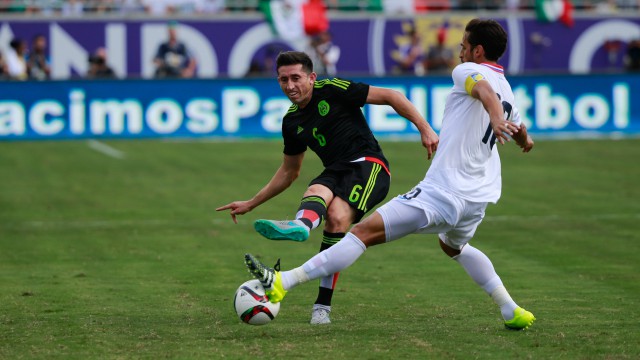