Side-By-Side Comparison Reveals How Much Faster F1 Cars Are In 2017 - NESN.com Skip to content

Even with eight days of Formula One testing in the books, there still are unknowns heading into the 2017 campaign. One thing is clear, however: This year’s cars are much faster than last year’s.

The new regulations introduced ahead of this season were designed to result in cars that produce levels of downforce never before seen in F1. Many within the sport repeatedly said the higher cornering speeds could shave four to five seconds off lap times, but now we finally have confirmation.

F1 posted a video to YouTube showing a side-by-side comparison of Lewis Hamilton’s pole lap from the 2016 Spanish Grand Prix and Kimi Raikkonen’s pace-setting lap from testing at the Circuit de Barcelona-Catalunya. Raikkonen’s 1:18.634 lap time was only 3.366 seconds faster than Hamilton’s, but considering his car likely wasn’t in quali-trim, this year’s pole lap will probably be around four seconds faster as promised.

One thing you might have noticed is Raikkonen starts the lap behind Hamilton, and that’s because the wider, high-downforce 2017 cars produce more drag so they are slower in a straight line. However, the speed drivers are carrying through the corners this year simply boggle the mind.

In the past, drivers used to ease back onto full-throttle through the long sweeping right-hander at Turn 3, but this year, they’re taking that flat-out. Turn 9 also is flat this year, whereas in 2016 drivers changed down one gear for that corner.

The difference in performance in every corner put Raikkonen so far ahead he was exiting the final chicane before Hamilton had even reached it. No wonder last year’s world champion Nico Rosberg said drivers will be “gladiators” this year. 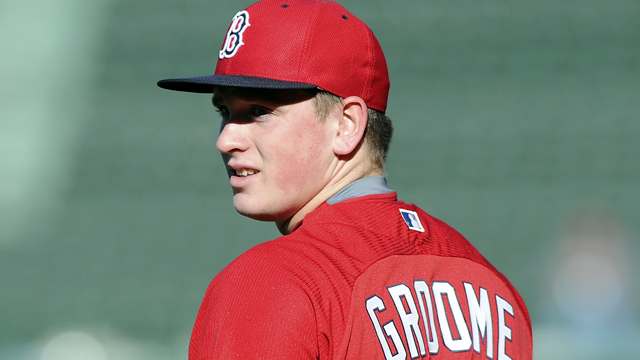 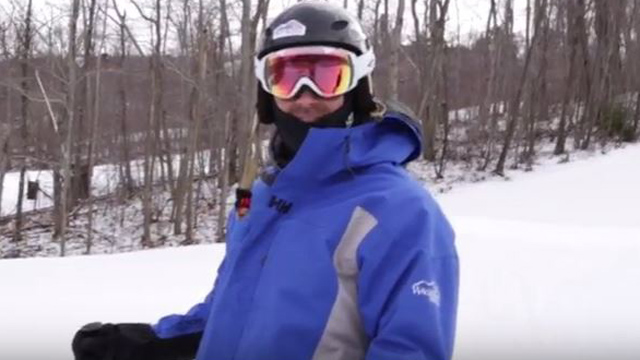