Energy drink companies are the perfect sponsors for adrenaline-filled sports like racing, and they sometimes give athletes they endorse their own special edition drinks. It’s a bit odd, though, Red Bull hasn’t done this for its own teams’ drivers.

Red Bull is the owner of not one, but two Formula One teams — Red Bull Racing and Scuderia Toro Rosso — yet it’s never put any of its drivers’ names on one of its products. Now, if it ever decides to do so, its drivers no longer would be the first within their sport to have their own drink.

Monster Energy announced Wednesday it’s launching a new special edition can in honor of its newest brand ambassador Mercedes-AMG Petronas driver Lewis Hamilton. The company had an existing relationship with Hamilton as a sponsor for Mercedes, but his role with Monster now extends well beyond F1.

The three-time F1 world champion isn’t the only racing driver to have this carbonated honor bestowed upon him this year, either.

In September, Kyle Busch’s sponsor NOS Energy released NOS Rowdy, as well as a TV ad campaign that ran concurrently with the drink’s launch. And we frankly wouldn’t be surprised to see “Rowdy’s” older brother Kurt’s name on a Monster can soon.

We understand Red Bull already invests a lot of money in its F1 ventures to generate brand awareness, so it probably doesn’t need a slight bump in sales from Daniel Ricciardo, Max Verstappen, Carlos Sainz Jr. and/or Daniil Kvyat fans. Still, you’d think it at least would consider putting its drivers’ names on its cans, considering most of its competitors are doing it. 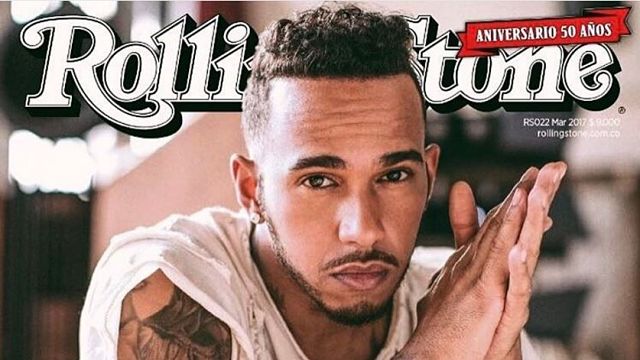 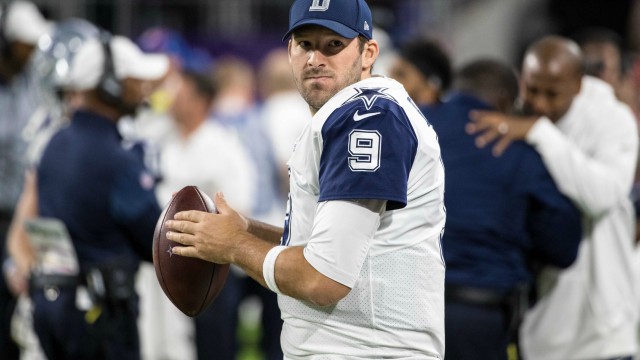