This Guy Deserves To Be Pulled Over After Cutting Huge Traffic Line - NESN.com Skip to content

There aren’t enough words in the English dictionary to describe the rage caused by watching some entitled driver cut a massive traffic line. There are two words, however, that could describe how it feels to watch those same people get pulled over: sweet victory.

Most people probably don’t get the chance to watch these flagrant line cutters get the medicine they deserve, which is where the internet comes in. A dashboard-cam video recently uploaded to LiveLeak shows a driver in Connecticut attempting to cut the many drivers patiently waiting to exit the highway. What happens next is pure, unadulterated justice.

The fact of the matter is traffic lines like this get much worse when people steal spots. Cutting the line off at the front causes a chain reaction that makes everyone slow down, rather than just the person in the back of the line. 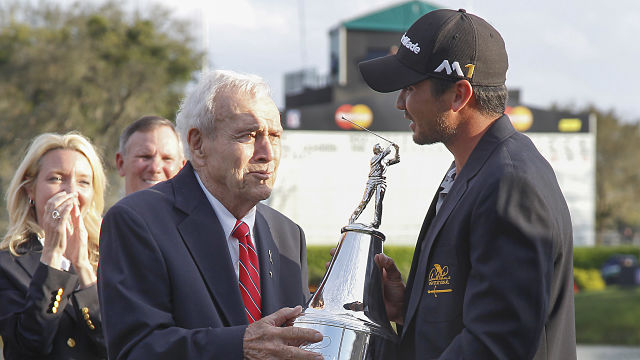 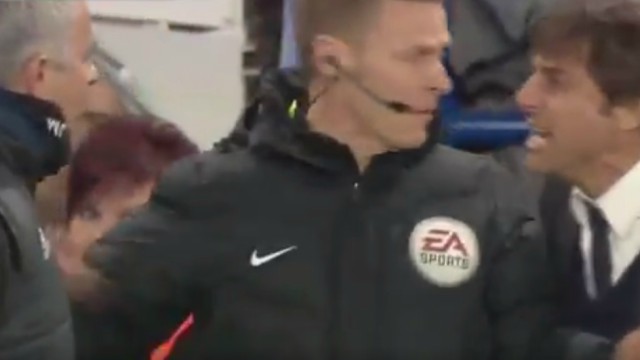