The United States men’s soccer team is in an unfamiliar position.

Having lost its first two games of the final round of qualifying for the 2018 FIFA World Cup, Team USA has its back pinned against the wall. Now, it must beat Honduras on Friday at Avaya Stadium in San Jose, Calif., in order to restore hope and build momentum for the sprint to Russia. 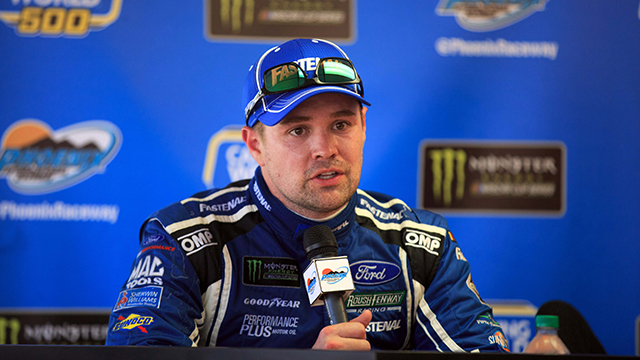 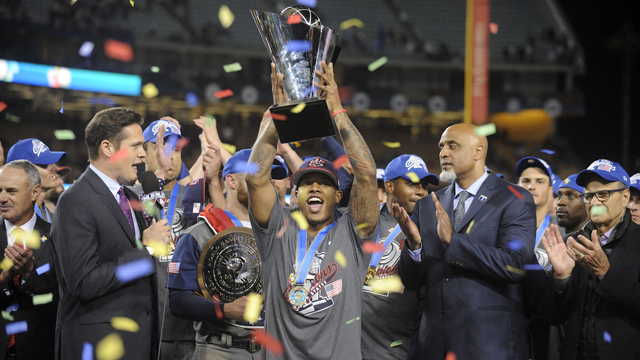