As far as affordable electric vehicles are concerned, until Tesla begins production of the Model 3, the Chevrolet Bolt is in a class by itself. However, it seems the two American EVs will have some competition from Volvo beginning in 2019.

Speaking at the Geneva International Motor Show, Volvo CEO Lex Kerssemakers said the automaker’s first EV, which Volvo plans to release in 2019, is expected to cost between $35,000 and $40,000 and have an estimated range of at least 250 miles, Automotive News reports.

If Volvo wants to make a statement in the U.S. market, that’s certainly one way to do it.

With a starting price of $37,495 and a range of 238 miles, the Bolt currently represents the biggest bang for your buck among affordable EVs. Despite the Bolt’s value, though, many U.S. buyers still don’t seem to be completely sold on the idea of purchasing a car that runs solely on batteries.

“Why are people reluctant to buy a full electric car?” Kerssemakers asked, via Automotive News. “It’s between the ears. It’s that they believe there’s not sufficient range.”

What Volvo’s EV ultimately will be called still isn’t known. However, we do know the vehicle will be based on Volvo’s CMA compact platform that also will serve as the basis for the 2018 XC40 crossover. 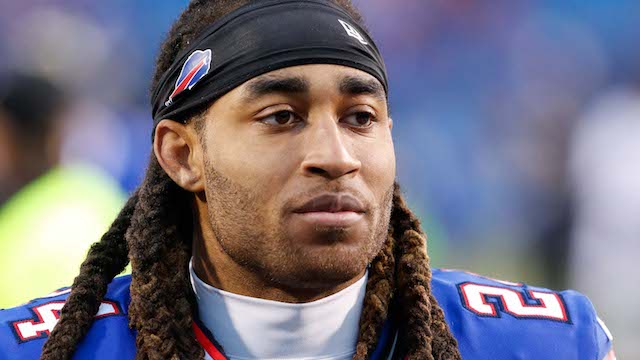