The New England Patriots wouldn’t have given cornerback Stephon Gilmore a five-year, $65 million contract if they didn’t believe he could cover receivers 1-on-1. Gilmore has no shortage of confidence in himself as a press cornerback.

Gilmore, in his first meeting with the New England media, gave a scouting report on himself during a conference call Monday.

“I think a strong part of my game is just being physical at the line of scrimmage and playing a lot of man-to-man coverage,” Gilmore said. “I’m just ready to do whatever the coaches want me to do to make the team better. I’m down for whatever challenge they want me in. I think me just pressing at the line of scrimmage and making plays on the football, that’s my strongest point of my game.”

The Patriots ask their defensive backs to play a range of different coverages from Cover-1 man to Cover-2, Cover-3 and Cover-4 zone. They also use a Cover-6 concept, which is a mix of man and zone coverages.

Gilmore sounds open to anything, which must be music to Bill Belichick’s ears. 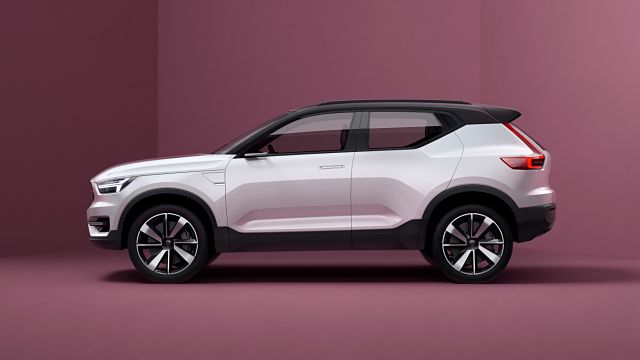 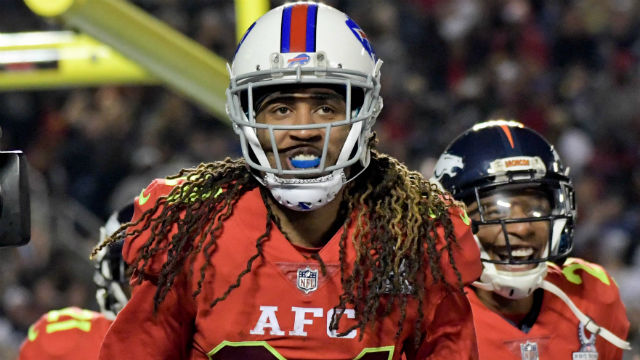