Bill Belichick has yet to speak with reporters since the NFL league year opened last month.

But the New England Patriots coach did recently sit down for a lengthy and wide-ranging interview with Suzy Welch of CNBC’s “Power Lunch,” a segment of which was released online Thursday morning.

The interview touched on everything from Belichick’s coaching roots to the Patriots’ Super Bowl LI comeback to Tom Brady’s not-exactly-elite athleticism. It also included a game of word association.

Here’s the full transcript of that exchange, courtesy of ProFootballTalk:

Belichick: More sport than business. But it is a business. That I respect the game for the game and the sport.

Belichick: It is how a team connects to its fans.

Belichick: The goal. There?s no medals for trying. This isn?t like eighth grade where everybody gets a trophy. We are in a professional sport and it is competitive to win. That?s what we do.

Belichick: Yes. That would be another word.

Belichick: Is this year.

Belichick: For another day.

Welch: Don?t think about it?

Belichick: No. Right now, 2017. Trying to have a good team this year. There will be another day to talk about it.

Welch: Just another day at the office for you?

Belichick: No. I mean, look, I?m aware of it, but I can?t sit and think about it. Look, this year is going to be part of it. So, try to have a good year this year and you know, we will figure out the rest of it later.

The full interview is set to air at 1 p.m. ET Thursday on CNBC. 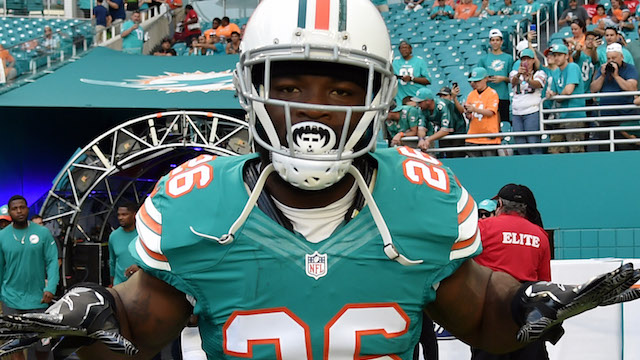 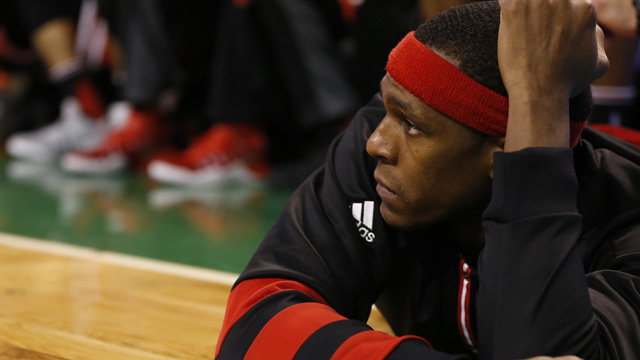