The hype train for a Conor McGregor-Floyd Mayweather superfight is picking up steam, and UFC president Dana White is greasing the wheels.

White initially took a firm stance against the likelihood of McGregor, UFC’s biggest star, stepping into a boxing ring with a boxing legend in Mayweather. But White has done a 180 in recent weeks and now believes the fight will go down. At UFC 210 in Buffalo on Saturday night, the UFC president reiterated his position on where the bout stands.

“I see this fight happening,” White said during a press conference. “Conor wants it and Floyd wants it. And I’ve said many times, Conor’s done a lot. He’s stepped up in big fights for this company and for me and for (UFC CEO) Lorenzo (Fertitta). I can’t deny him this fight.”

White made a similar remark Wednesday, telling FS1’s Colin Cowherd he feels obligated to make McGregor-Mayweather happen considering everything “The Notorious” has done for his sport.

Don’t expect the superfight to happen any time soon, however. White said he and McGregor still are “not close” to ironing out financials for the bout, and they still would need to meet with Mayweather’s team after that. McGregor is expecting the birth of his first child with girlfriend Dee Devlin, after which White plans to meet with the Irish UFC star in New York.

Check out the video above for White’s full comments about McGregor and Mayweather at UFC 210. 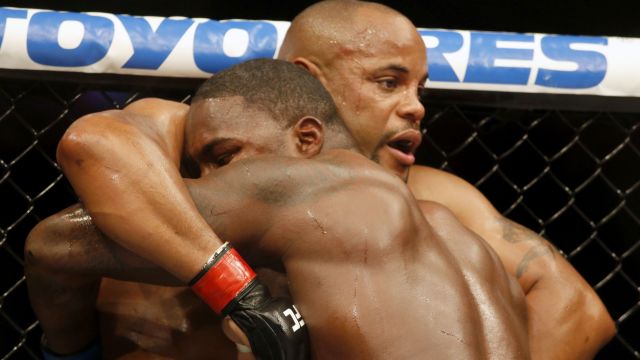 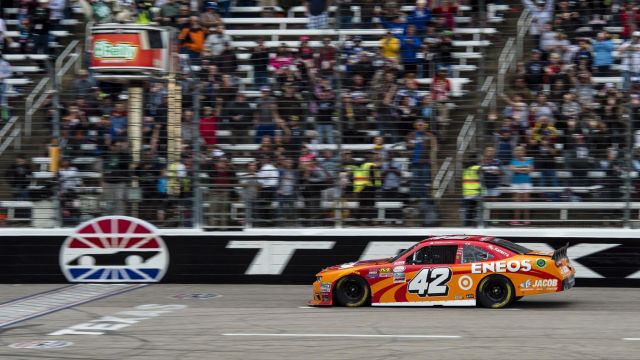